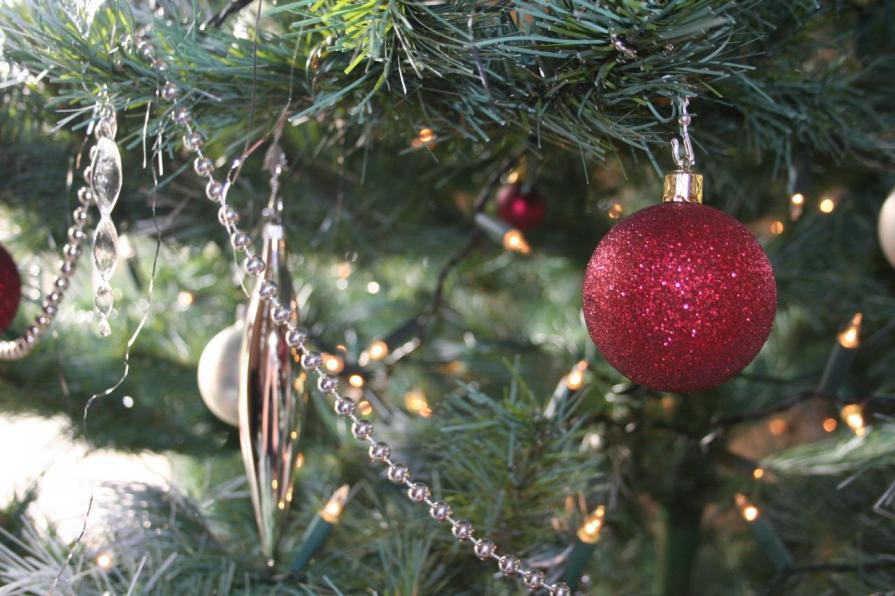 I believed I could decorate it, turn on the multi-colored lights, and have  the most beautiful Christmas tree in the world.

In December, during the early 1970s, a variety of Christmas trees had been shipped into this small island of Ponce, Puerto Rico. A large crowd had gathered in front of the local grocery store by the time the large 18-wheeler truck arrived, loaded with all sizes of trees that would soon to be carried to the individual homes and decorated for the holiday season

People were shoving and shouting all at the same time. I stood quietly near the rear of the crowd. I was a little nervous since I was the only blonde headed and white skinned person in the gathering. Also, I was not that acquainted with the language, and I didn’t know how to count money past the first ten cents or ten dollars – uno thru diez.

It did not take long until the stacks of trees were dwindling down. The really tall and large trees were gone, which was fine with me. I only had space in my little concrete house for a small tree, and I definitely could not afford to spend the amount of money the larger ones called for.

The young man selling the trees would occasionally look in my direction as if wondering which tree the white-skinned lady was seeking. He seemed stunned as I just stood quietly by while others were still shouting and raising their fists clutching their dollars demanding the better trees.

Finally, everyone had bought a tree and left. I stood by looking at the three small remaining trees. The man looked kind of embarrassed. All of the  the larger and prettier trees were gone. The man even offered to lower the price on a little sparsely limbed tree.

I was not discouraged. No matter what the tree looked like while it lay on the back of the big truck, I believed I could decorate it, turn on the multi-colored lights, and my family and I would have  the most beautiful tree in the world.

I was very pleased and proud to have been able to buy my family a Christmas tree to  celebrate this Holiday season while living in a strange land.

As I wuz just thinking.

I Wuz Just Thinking: Reaching out to touch someone

I Wuz Just Thinking: The glory of rainwater