The heritage of America lives on in literature. 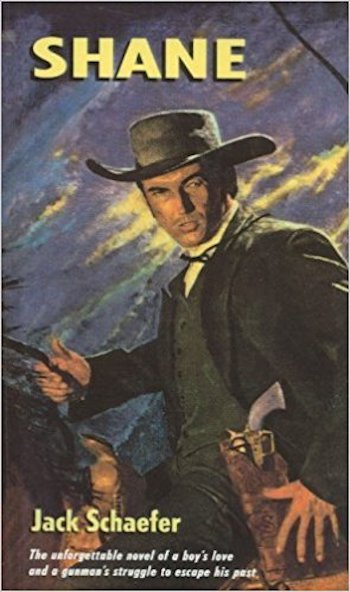 One day I would have friends who make sure the heritage of the West lives in the novels they write.

The first great book I ever read was a Western: Shane written by Jack Schaefer.

From that moment on, I was smitten.

I discovered the West when I went to visit my grandfather, Caleb Jackson Pirtle, number one.

He lived in a dugout in New Mexico.

It had one huge room.

It was built underground, and the earth had covered the roof.

It was a portrait of the West the way it was before civilization came along and changed it.

What’s more, my grandfather had the complete collection of Zane Gray novels.

I read them all.

Little did I know that one day I would have friends who make sure the heritage of the West lives in the novels they write.

Here are four of my favorites. 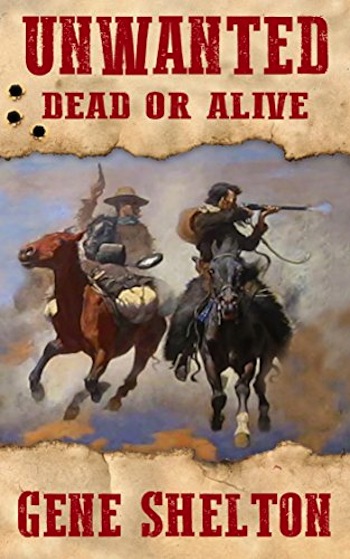 Framed for cattle rustling and horse theft by the corrupt banker who foreclosed on their employer’s ranch, Buck and Dobie find themselves out of work, out of cash, and out of luck. So, they decided to try and live up to their reputation as wanted men—an idea easier said than done.

Buck Hawkins and Dobie Garrett are a pair of cowboys in the Texas Panhandle. They’re unlikely outlaws—until their ranch is stolen and the two cowhands framed for rustling and horse theft by a crooked banker.

Now with a price on their heads and hunted by the law, the two cowboys decide that if they have to ride the outlaw trail, they might as well be the best holdup artists in Texas. Problem is, they aren’t all that good at the trade.

Just when they thought it couldn’t get worse …

During a botched stage holdup, they meet Marylou Kowalski, who demands at the point of a derringer that Buck and Dobie kidnap her; she’s bored with her life and looking for excitement on the outlaw trail. Marylou convinces the two fugitives that the three of them can score the ultimate in revenge—holding up the crooked banker who posted reward flyers on the two cowboys. 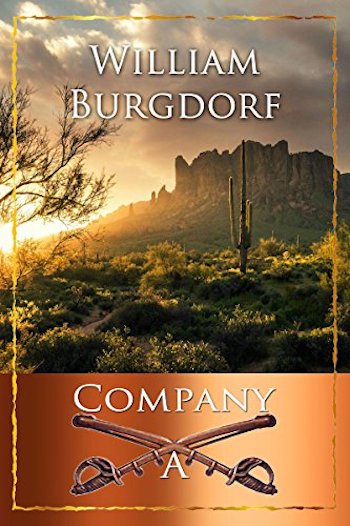 Wait, patience, it can’t be long now. Take the bait dammit, Zep thinks. He notices the yellow chevrons on the sleeve of his gray shirt that mark him as the leader of the Arizona Rangers crouching quietly concealed beside him. The next move belongs to the Apaches.

The Civil War crashes into New Mexico Territory forcing Zep, Allie, Guillo, and Miguel to make drastic changes. The tumultuous times don’t end with the war but carry over into lives that will be forever altered.

“Kill the fire, dump the grub, Collins and Smith collect our horses and hold them.”

“What do you want us to do, Sarge?” asks Jenkins.

Lead them to where we’ll spring an ambush. Y’all watch me for hand signals. Go.” 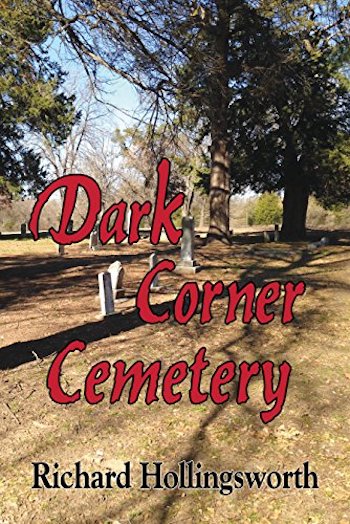 While settling his grandfather’s estate, an old insurance policy issued by a now-defunct company was found. The family history section noted a great-grandfather as “killed by Indians.” A genealogical search uncovered his name, history, and location. Richard Hollingsworth now had the facts that his great-great grandfather had been massacred in 1873 by Kiowa Indians on Salt Creek near old Fort Richardson, Texas.

The story unfolds as two young boys—one from a white frontier Texas family, the other a Native American Indian family—face life without fathers killed in the 1873 raid.

Separate, but complex, events thrust them through life until they meet as young adults at the Indian College in Oklahoma where a mysterious bond forms between them from the beginning. Several experiences and circumstances lead them to probe events at Dark Corner Cemetery where the incredible coincidence of their lives is uncovered.

It is a story of the western frontier developed with historical accuracy and realistic imagination. With frank honesty, the story is told of the abuses, broken vows, and lies from both sides of the drama. 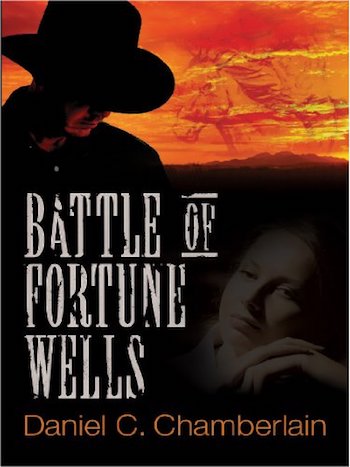 The great Comanche people, once considered by military experts to be the finest mounted fighting force in the world, were surrendering to the U.S. Army. The last to surrender were the Quahadi people led by the famed “War Chief” Quanah Parker and were relegated to a reservation made up of Comanche, Kiowa and some Apache people in the Southwest Indian Territory.

But reservations were not prisons, and many of those who lived there simply left to hunt or wander and often they attacked isolated ranches and buffalo hunters encamped in areas that once had been the great Comanche Nation.

In 1877, just such a group of Comanche fighters left the reservations with the aim of clearing the land of any white settlers they found whether man, woman or child. This group, led by a boyhood friend of Quanah Parker; a Comanche warrior who has come to be known by his people as the man who “Killed-His-Horse,” has now attacked and defeated an army patrol. Emboldened by their success, they are wandering over west Texas, attacking anyone they find on what was once their tribal land.

Caught in the middle of this Comanche war is a Deputy U.S. Marshal, Tomas Killain who witnesses first hand the brutality being meted out against those who dare to make homes on the land that once belonged to the free-roaming Comanche.

Discovering a wounded rancher named Simon Coulter, his injured son Zack and Simon’s beautiful daughter, Jennifer, Killain leads them across a bleak and waterless landscape toward the only reliable source of water between the Coulter ranch and safety to the north. There, they discover others who are thinking only of survival.

Killain finds himself cast as an impromptu commander of a bedraggled and outnumbered group of settlers and soldiers being decimated in relentless attacks by Killed-His-Horse and his followers. In the midst of this terrifying struggle, Killain’s thoughts are turning more and more towards Jennifer, desperately trying to find a way to guarantee her survival even if it means his own death, in what will one day be known as the “Battle of Fortune Wells.”