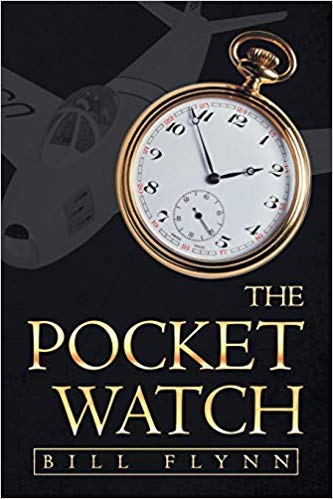 Malloy awakens and then the drama unfolds at the speed of light.

Recently hired cash register salesman, Bill Malloy, is assigned to a territory in Vermont in 1977. He registers in a hotel at White River Junction where his father had stayed in 1950 before he was killed in the Korean War.

Malloy was born after the death of his dad and has always wanted to know more about him. The amiable desk clerk at the Cooledge Hotel takes him to the cellar where he views his father’s registration signature.

But, that’s not all.

There’s a note in the registration book that the guest left his pocket watch behind when he checked out.

The watch is recovered in ‘lost & found’ and given to Malloy. Later, when in his room after falling asleep, the pocket watch starts running backward until it reaches July 19th, 1950 the same day his father was a guest at the hotel.

Malloy awakens and then the drama unfolds at the speed of light. 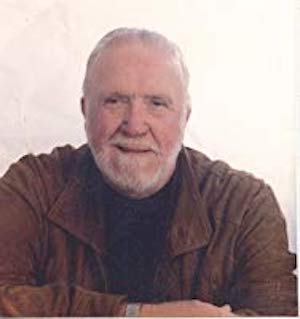 Bill V Flynn is an Air Force veteran and a retired Aerospace Engineer. Author of five books; A Deadly Class Reunion, The Feathery, A Drumbeat Too Near, The Beddington Incident and The Pocket Watch.

When not writing, he travels the country to visit his five daughters. Bill has played imperfect golf on perfect golf courses around the world.

Please click HERE to find The Pocket Watch on Amazon.