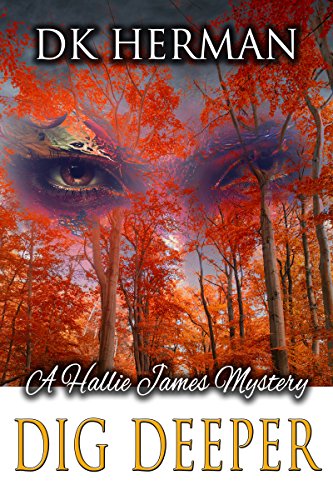 Smart and sassy… Great reads. The author has a great sense of humor and you never suspect the endings of these Whodunits.

DK (Danelle) Herman lives in Central Pennsylvania with her husband and dog, Buddy.

She spends her time writing, reading, taking walks. She also enjoys a variety of music, classic cars, and old movies.

When private investigator Hallie James returns to her hometown after a nasty divorce, she meets her grandmother’s amusing and Karmically-blessed boyfriend, George. Hallie adores George, but she is skeptical when he insists someone is trying to kill him.

To spare his feelings, she tries to reassure the sweet, elderly man with a halfhearted investigation into his claims. But after stumbling upon a series of brutal murders, Hallie realizes George is right. She takes the case and vows to use all her skills to stop the murderer.

Tracking the killer, Hallie meets Ben Gordon, the scrumptious brother of a victim. Ben is smart, funny, and the perfect partner to help solve the case. But when they follow the clues, Hallie and Ben get too close to a savage serial killer.

After some close calls, Hallie knows time is running out and increases her efforts to unmask the monster. But the killer suddenly raises the stakes, and Hallie finds herself fighting for her life and for the lives of the people she loves. 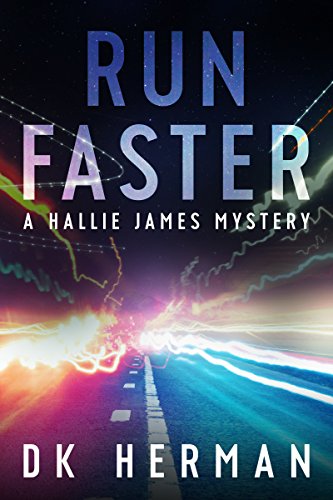 Hallie James has opened her own PI agency. Business is good, and her life is back on track.
Then a good friend is arrested for murder, and Hallie is asked to investigate.

Trying to uncover the truth, she stumbles upon a drug ring that brutally murders anyone who gets in their way.

After finding proof of her friend’s innocence, a family member is taken hostage. While trying to find him and the drug lab, bodies start dropping, and the case takes some wild turns.

How far will the murderer go to protect their secret? And can Hallie survive and solve the case before someone she cares about dies? 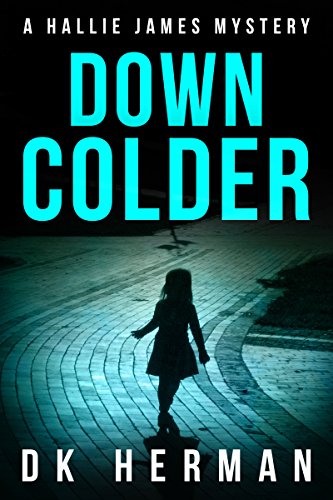 A five-year-old girl is missing, and her babysitter is in a coma from a brutal blow to the head. Desperate, the police ask Hallie and Ben for their help to find the little girl.

The investigation leads to a strip club, and a gorgeous dancer becomes the prime suspect. But soon, the case really heats up when a demand for ransom is made and several suspects are found murdered.

The cold-blooded criminal knows the detectives are getting close and will do anything to stop them. However, Hallie and Ben are determined to stay alive and save the child’s life. 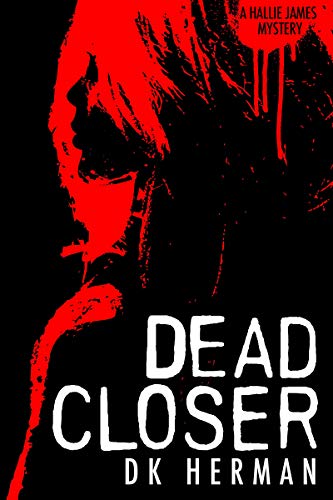 Hallie James is asked to investigate a horrifying murder that is identical to those she uncovered when she first returned to Herville. At first, she believes the similarities to the Shuman murders are a coincidence. After all, her friend is dead, and dead murderers can’t come back to life.

But she begins hearing Doc in her bedroom at night! Hallie is terrified by the hate and anger in the voice she remembers so well. However, she ignores her fear and does her job, searching for a missing girl and trying to stop a killer.

Then the voice in the darkness brags about killing again, and more victims are found, murdered in the same cruel manner. But in spite of someone’s best efforts, Hallie refuses to give credence to ghosts or black magic. She believes it’s a copycat playing a twisted game and increases her efforts to catch the murderer.

During her investigation, Hallie discovers three dangerous suspects, and they all have reason to hate her. Soon after interviewing them, one of the suspects is murdered, and the killer becomes bolder. So Hallie scrambles to uncover the other suspect’s darkest secrets before the voice keeps its promise to savagely end her life!