The five most intriguing Romance Novels I’ve read this year 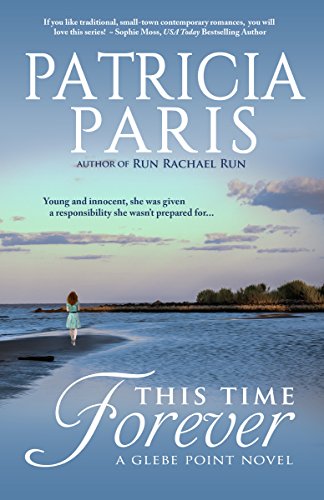 I believe every story must have an affair of the heart in order to be a memorable tale.

We who write spend most of our time reading.

I read all kinds of genre.

I may write thrillers and historical fiction, but I’m fascinated with romance novel. I believe every story must have an affair of the heart in order to be a memorable tale.

In no particular order, these are the five most intriguing romance novels I’ve read this year. 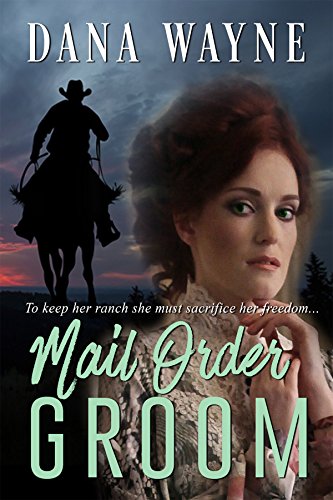 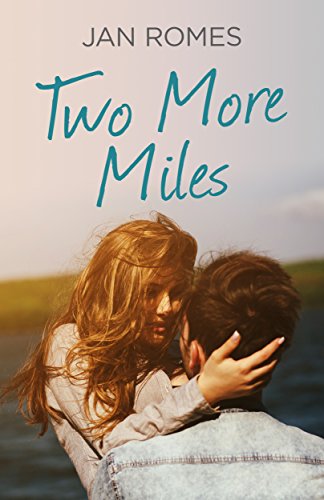 Ophthalmologist secretary, Ava Beckenridge goes overboard on the exercise regimen and passes out at the gym. Dr. Keith Miles, OB/GYN stages a rescue when she falls. There’s an undercurrent of animosity between them from a spat they had earlier over a treadmill, but now there’s something else to go with it – an attraction neither one wants. He’s cocky.

Their pasts keep them guarded and causes trust issues. In the midst of all that madness, they both claim to see something that may or may not be there – she says he has severe eye strain, he says he can see she’s with child.

The humor is plentiful. The path to happiness is rugged. Will two more Miles fix everything? 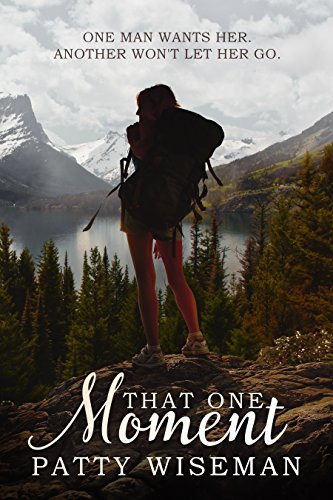 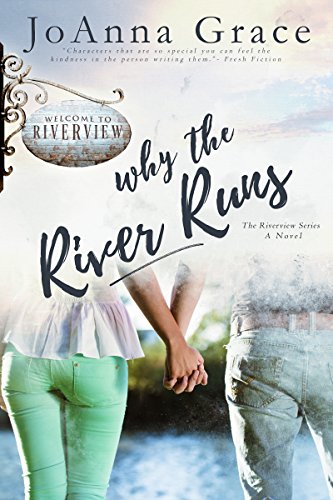 Why the River Runs

Some call this river a taker of souls, a reaper. Sanguine is the Spanish word for blood and God knows plenty has been spilled in its murky depths. As Tina floats on her back, she couldn’t help but feel its more of an artery, giving life to its limbs.

Not everyone would agree.

Tough as nails, Tina Foster, doesn’t have time for a relationship. She’s far too busy running her family construction company. Tina’s take-charge attitude may intimidate some, but to others, she’s a rock, a woman with a plan. Taming a heart this strong will take a man up for a challenge, and so far, there haven’t been too many contenders worthy of her time.

Bo Galloway is returning to Riverview after a rough few years. He’s home to take care of his grandmother and prays for a chance at redemption and a fresh start. Untrusting of most women, he doesn’t know what to think of his new boss. He definitely didn’t expect to admire Tina Foster. Bo’s only shot at getting Tina to notice him is to be as strong as she is.

Just like the waters of the Sanguine, Bo and Tina must find their flow. Will the waters sweep away their only chance at true love, or nourish a relationship as steady as the river itself?