The 5 Cozy Mysteries you should have read this year 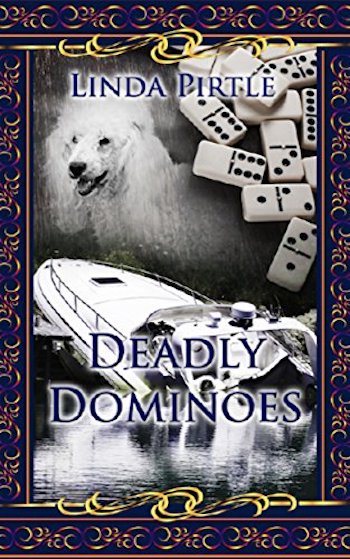 In no particular order, these are the five cozy mysteries you should have read this year. If you didn’t, get started now.

I have always been attracted to cozy mysteries.

The sleuths are all different.

They never see the world around them the way the rest of us do.

I read a lot of cozy mysteries, and, in no particular order, these are the five cozy mysteries you should have read this year. If you didn’t, get started now.

Lillian looks forward to a peaceful vacation, one not involving any kind of death. Fate, though, does honor her desire.

Does the explosion have any connection to the game of dominoes or with the murders or attempted murders? Lillian must connect the dots. 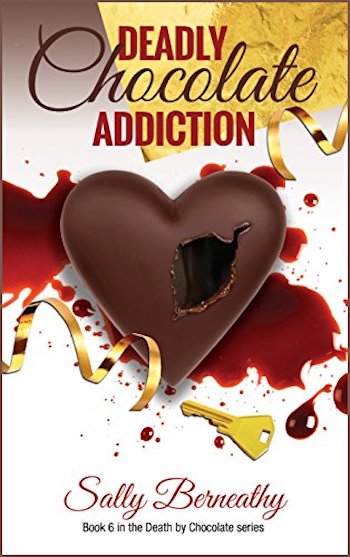 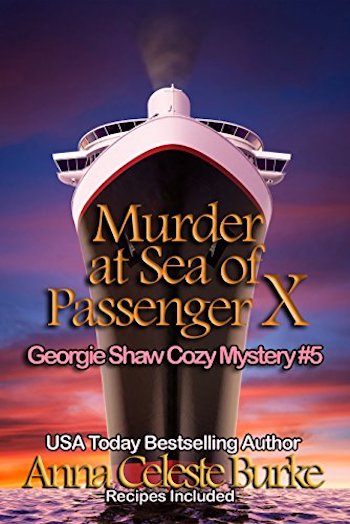 Murder at Sea of Passenger X

Welcome aboard! Georgie Shaw and her handsome new husband, Detective Jack Wheeler, are living it up on Marvelous Marley World’s luxurious cruise ship when trouble strikes. “The screaming came in bursts followed by shouts of man overboard, just like in a movie.” Who is passenger X? Did he fall or was he pushed? Does it have anything to do with the rash of jewelry thefts or the murdered man found near the spot where Passenger X went overboard?

With a killer on the loose, Georgie and Jack are soon enlisted to help solve the case. It’s a non-stop scramble to unravel the mystery before Georgie’s eccentric boss, “Mad” Max Marley, arrives in Tahiti demanding answers. That won’t be easy since Passenger X isn’t the only one with a dubious identity as the list of suspects grows.

That list includes Georgie’s old friend Chef Gerard and his striking blond, blue-eyed Sous Chef, Paolo. Masters of five-star cuisine and wizards with chocolate, are they cooking up more than sumptuous feasts and banquets of desserts? How about the guy in the Perroquet suit or “Monster Marston,” a standout in the fitness center?

It’s all hands on deck to figure out whodunit. Even Georgie’s cats get involved in the action on board this cruise that comes with a boatload of mystery! 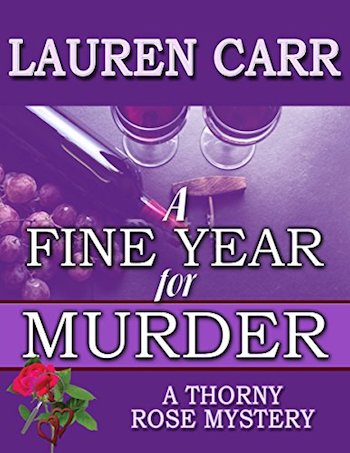 A Fine Year for Murder

After ten months of marital bliss, Jessica Faraday and Murphy Thornton are still discovering and adjusting to their life together. Settled in their new home, everything appears to be perfect … except in the middle of the night when, in the darkest shadows of her subconscious, a deep secret from Jessica’s past creeps to the surface to make her strike out at Murphy.

When investigative journalist Dallas Walker tells the couple about her latest case, known as the Pine Bridge Massacre, they realize Jessica may have witnessed the murder of a family while visiting family at the winery near-by, and suppressed the memory.

Determined to uncover the truth and find justice for the murder victims, Jessica and Murphy return to the scene of the crime with Dallas Walker, a spunky bull-headed Texan. Can this family reunion bring closure for a community touched by tragedy or will this prickly get-together bring an end to the Thorny Rose couple? 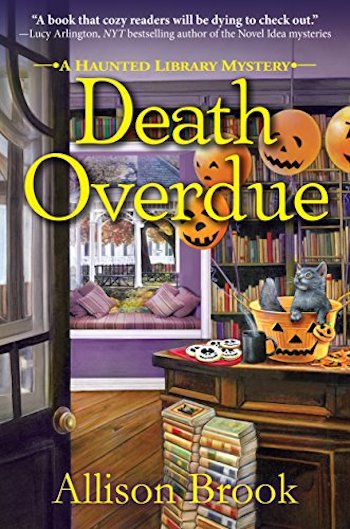 Carrie Singleton is just about done with Clover Ridge, Connecticut until she’s offered a job as the head of programs and events at the spooky local library, complete with its own librarian ghost.

Her first major event is a program presented by a retired homicide detective, Al Buckley, who claims he knows who murdered Laura Foster, a much-loved part-time library aide who was bludgeoned to death fifteen years earlier. As he invites members of the audience to share stories about Laura, he suddenly keels over and dies.

The medical examiner reveals that poison is what did him in and Carrie feels responsible for having surged forward with the program despite pushback from her director. Driven by guilt, Carrie’s determined to discover who murdered the detective, convinced it’s the same man who killed Laura all those years ago.

Luckily for Carrie, she has a friendly, knowledgeable ghost by her side. But as she questions the shadows surrounding Laura’s case, disturbing secrets come to light and with each step Carrie takes, she gets closer to ending up like Al.