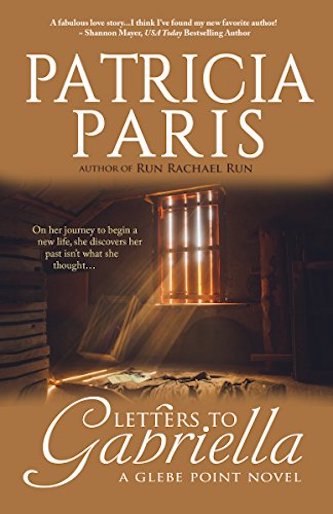 Passion. Love. Lies. Must Be FATE.

For Gabriella Fiorelli, starting a new life with her young daughter in the sleepy town of Glebe Point is just what she needs—no complications. But when she meets handsome lawyer Justin Morrison, complications are the least of her worries.

Passion and past collide in a delicate web of lies and love, and as Gabriella comes to grips with a heartbreaking choice, will her world come crumbling down?

Even though Lady Grace only knows a few vulgar phrases in French, once taught to her by a mischievous childhood friend, she somehow pulls off pretending to be a seamstress from France to The Dowager Duchess of Greystone. Fortunately for Mademoiselle Blancher, as she styles herself, the Dowager doesn’t speak a word of the language.

So Grace is able to hide her true identity until her dear cousin Beatrice sends her a message, begging her to return to London. The poor woman, it seems, needs saving from the same fate Lady Grace had found herself facing two years earlier: a forced marriage to the ever-so-vile Duke of Chesham.

From afar, Viscount Worthington has admired Lady Jane’s feisty, foul-mouth seamstress, Mademoiselle Blancher, but a man of his rank doesn’t socialize with a woman of her class—unless he means to make her his mistress. But Robert wants so much more than a brief fling. Since such a thing would prove impossible, he keeps his distance, only exchanging glances as they occasionally pass one another in the hallways of Greystone Hall.

When Lord Worthington discovers the seamstress needs his help, though, he’s quick to offer his aid. And so, on the road to London, he learns all of Grace’s secrets. Unfortunately, some come with danger, others with heartbreak, and—if Robert and Grace are lucky enough—some will come with love.

The Girl in the Time Machine

A paradox waiting to happen …

Seventeen-year-old Laken may want to get revenge on the girls who have bullied her, but she also wants to help them. Honest. Secretly using the time machine in her father’s science lab, she sends them one by one into the last century. Poof, problems solved.

Now the disappearances are being linked to unmarked graves. Parents are lying about their missing kids’ whereabouts. The police want to search the lab. And Laken is running out of time to retrieve the last girl she sent to 1994. 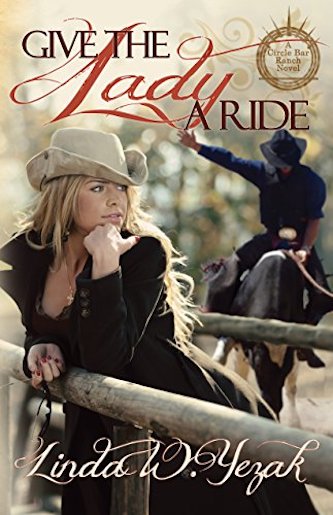 Give the Lady a Ride

Patricia Talbert is a high-class social coordinator from New York.

Talon Carlson is a rugged bull rider from Texas.

He thinks she’s too polished.

Opposites aren’t quick to attract when the lady who enters the cowboy’s world is on a mission to sell the ranch. But a box of letters changes her mission-letters of unshakable faith and a love deeper than anything she’s ever experienced.

Soon she finds his integrity appealing. Her spunk draws him in. He has the faith she craves; she may be the love he longs for. But faith and love aren’t achieved in a single weekend.

To buy time to explore the possibilities between them, she issues a challenge: “Teach me to ride bulls.”

From here on, they’re in for the ride of their lives.

Sweet Christian romance on a ranch, complete with cowboys, cattle, and rodeo fun! 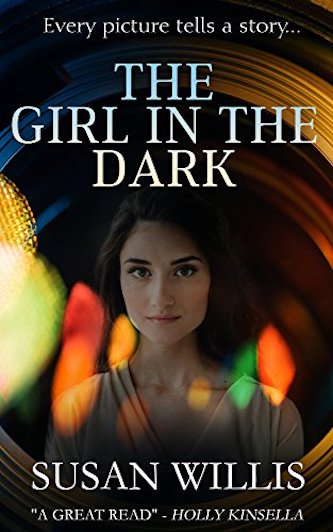 The Girl in the Dark

When Kim starts a new food styling contract, she knows exactly who to ask for help: her old photographer friend Sidney. But a trip to his photography studio soon becomes interesting when she meets his new assistant, Alex. Suddenly, Kim is catapulted from her mournful existence into an explosive romantic relationship with Alex.

Sidney, however, is wary. He thinks there’s something not quite right about Alex, and begs her to stop seeing him. Soon, Kim is wondering if she’ll look back and wish she’d listened…

In The Girl in the Dark, romance, lust, and art intertwine, but when every picture tells a different story, how can you uncover the truth?

The Ninth District by Douglas Dorow, The Dead Game by Susanne Leist, Deadly Dominoes by Linda Pirtle, The Desolate Garden by Daniel Kemp, The Promise of Provence by Patricia Sands, Mai Lin: Another New Beginning by Gay Ingram, Murder a la Christie by Marilyn Levinson, The Long Shooters by Daniel C. Chamberlain, The Back Road by Rachel Abbott, Broken Wings by D. G Torrens, Scalp Mountain by Julia Robb, Heaven to Betsy by Pamela Fagan Hutchins, Flawed Gods by Angela B. Mortimer, Moment by Moment by Laura Taylor, Deadly Secrets by Angel Sefer.