War changes everyone, inside and out. The remarkable true story of the Guinea Pig Club.

England, 1942. After three years of WWII, Britain is showing the scars. But in this darkest of days, three lives intertwine, changing their destinies and those of many more.

Dr. Archibald McIndoe, a New Zealand plastic surgeon with unorthodox methods, is on a mission to treat and rehabilitate badly burned airmen – their bodies and souls. With the camaraderie and support of the Guinea Pig Club, his boys battle to overcome disfigurement, pain, and prejudice to learn to live again.

John ‘Mac’ Mackenzie of the US Air Force is aware of the odds. He has one chance in five of surviving the war. Flying bombing missions through hell and back, he’s fighting more than the Luftwaffe. Fear and doubt stalk him on the ground and in the air, and he’s torn between his duty and his conscience.

Shy, decent and sensible Stella Charlton’s future seems certain until war breaks out. As a new recruit to the WAAF, she meets an American pilot on New Year’s Eve. After just one dance, she falls head over heels for the handsome airman. But when he survives a crash, she realises her own battle has only just begun.

Based on a true story, The Beauty Shop is a moving tale of love, compassion, and determination against a backdrop of wartime tragedy. 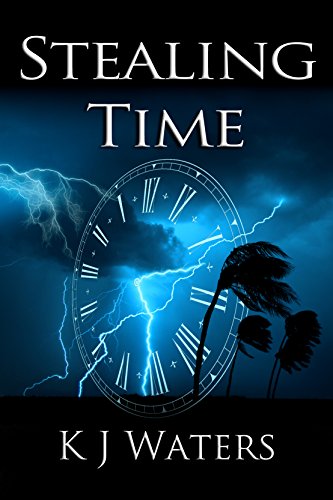 Stealing Time is a “Breathtakingly original” time travel adventure that will keep you on the edge of your seat. As Hurricane Charley churns a path of destruction towards Orlando, Florida, Ronnie Andrews scrambles to prepare for the storm. She seeks shelter at her boyfriend’s weather lab but what she finds there is more terrifying than the storm.

During the peak of the storm, Ronnie is hurtled back in time to eighteenth-century London where she is caught in a web of superstition, deception, and lies in a life and death struggle to return to her own time.

Her best friend Steph is thrust into the middle of the hurricane and it quickly turns into a living nightmare as she is faced with losing everything. 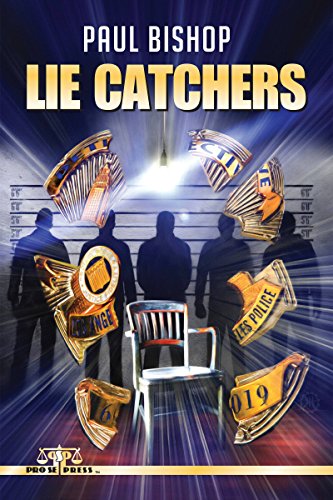 Both detectives are scarred by past tragedies, but when paired together, they threaten to tear the city apart searching for a duo of missing children – a search where the right answer to the wrong question can mean sudden death.

Ripped from the experiences of thirty-five year veteran LAPD detective and nationally recognized interrogator, Paul Bishop, Lie Catchers takes the reader inside the dark and dangerous mind games of the men and women for whom truth is an obsession. 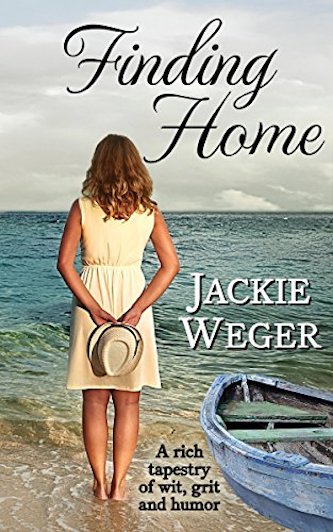 Twenty-four-year-old Phoebe Hawley is on a quest to find her family a home. On the road with two siblings, twelve-year-old Maydean and five-year-old Willie-Boy, Phoebe is out of money, out of gas and out of patience.

Now the only things she owns in abundance are Hawley backbone and Hawley pride–neither of which she can trade for food or gas. A collision with Gage Morgan puts Phoebe’s mission in even worse jeopardy–until Phoebe discovers Gage Morgan owns the perfect place for the Hawley clan.

But! The man has a bruised ego, an iron fist on his heart and is the unlikeliest man in the universe to offer a helping hand. Phoebe wields all of the pride, backbone and country smarts she owns to worm her way into his heart. Nothing works.

With time running against her family, she plies one last inducement–her scarce feminine wiles. And those are not a sure thing. 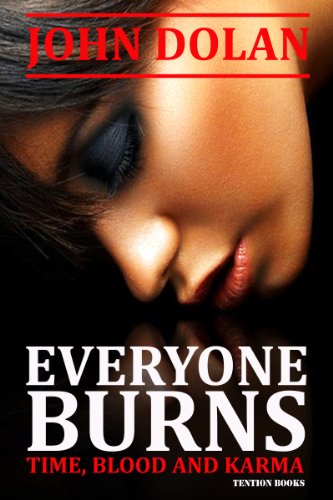 ‘He opens a drawer of his desk, casually takes out a pistol, flicks off the safety catch and points it at my head.

He says almost sorrowfully, “Do you imagine me to be a gangster, Mr. Braddock?”‘

It is January 2005, and the charred remains of two Europeans have been discovered on the Thai island of Samui.
Local Police Chief Charoenkul, sidelined by his superiors, enlists the reluctant David Braddock, a burnt-out private detective, to assist in an ‘unofficial’ investigation.

But Braddock has problems of his own, including an affair with the same Police Chief’s wife …

Peppered with irreverent humour and some pithy comments on everyday life in the Land of Smiles, Everyone Burns is much more than a crime novel. It is also a carefully-crafted psychological study of an anti-hero for our time.

The Ninth District by Douglas Dorow, The Dead Game by Susanne Leist, Deadly Dominoes by Linda Pirtle, The Desolate Garden by Daniel Kemp, The Promise of Provence by Patricia Sands, Mai Lin: Another New Beginningby Gay Ingram, Murder a la Christie by Marilyn Levinson, The Long Shooters by Daniel C. Chamberlain, The Back Road by Rachel Abbott, Broken Wings by D. G Torrens, Scalp Mountain by Julia Robb, Heaven to Betsy by Pamela Fagan Hutchins, Flawed Gods by Angela B. Mortimer, Moment by Moment by Laura Taylor, Deadly Secrets by Angel Sefer, The Girl in the Dark by Susan Willis, Give the Lady a Ride by Linda Yezak, The Girl in the Time Machine by Debra Chapoton, Closed Hearts by Regina Puckett, Letters to Gabriella by Patricia Paris.

Cassidy Jones and the Eternal Flame by Elise Stokes, The Crazy Girl’s Handbook by DelSheree Gladden, In Sheep’s Clothing by Emily Kimelman, Touching the Wire by Rebecca Bryn, The Luminary by Elle J Rossi.