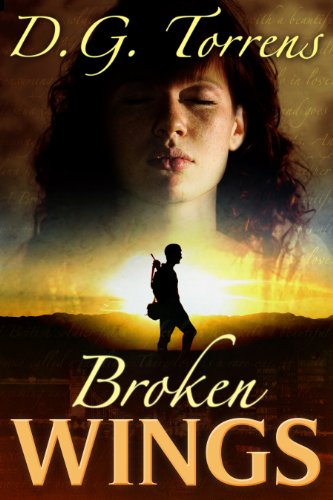 Two people who have both suffered tragic losses in their young life – both of them avoiding love for completely different reasons. Joshua, a soldier in the British Army, a bomb disposal expert and the very best at what he does. Angelina, an editor for a local newspaper and a writer in her spare time. Both of them focused on their careers.

Brought together unexpectedly, they fall unconditionally and irrevocably in love with one another. All is perfect in their lives until Joshua is unexpectedly posted to Afghanistan for six months. Angelina’s worst fears are realised… Joshua has to go, it’s his duty as a soldier, but the pull in his heart is strong and he leaves her behind with a heavy heart.

Angelina is devastated and prays for his safe return. Until one day, a few weeks into Joshua’s deployment, there is a knock on her door that changes her life forever… 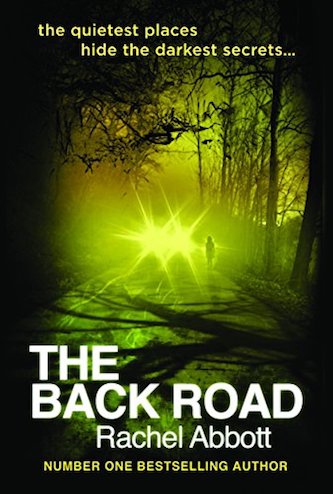 When a young girl, Abbie Campbell, is knocked over and left for dead on the back road of the village of Little Melham, waves of shock ripple through the small community and a chain of events, which threatens to expose long-kept secrets, is triggered.

For Ellie Saunders, the truth about that night puts both her marriage and the safety of her children in jeopardy–she has to protect her family, no matter what the cost. And Ellie isn’t the only one with something to hide. She and her sister Leo believe they have put their troubled childhood behind them, but Leo’s quest for the truth reveals a terrible secret that has lain hidden for years.

Ellie’s neighbour, former detective Tom Douglas, has escaped to Little Melham in search of a quiet life, but finds himself drawn into the web of deceit as his every instinct tells him that what happened to young Abbie was far more than a tragic accident.

In this gripping novel, the peaceful English countryside belies the horrible truths that lurk beneath the trimmed hedgerows, behind the closed doors of smart sitting rooms and within unspoken conversations. 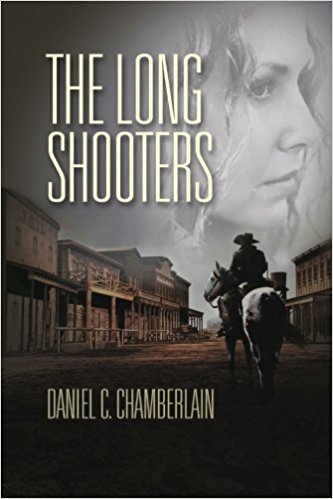 In the grinding death mill of the trenches of Petersburg, Virginia, in the closing days of the Civil War, a Union sharpshooter – a “long-shooter” named Ballou – emerges as the best sniper in a war where wholesale slaughter became the norm. Ballou perfected the art of the judicious killer.

His ability with his cherished Stephens target rifle is legendary, making a nearly miraculous shot that no one else – North or South – could accomplish. After the war, he disappears… Samuel Roark is a small-time rancher and part-time lawyer. One personal tragedy after another leaves Samuel gripped by periodic bouts of depression.

When a hidden marksman of uncommon skill murders his son, the death leaves Samuel on the brink of total madness. Roark’s wife Sarah, a woman of strength, grace and startling beauty is now both emotionally and physically exhausted by the tragic circumstances that have beset her family. After discovering her husband’s quest for revenge, she does everything in her power to prevent what she fears will ultimately destroy him.

Matthew Shaw is a known manhunter and soldier of fortune that people call on when they’re willing to pay someone else to deal with obstacles in their lives. When required, Shaw reluctantly uses his considerable marksmanship to achieve those ends.

Now Shaw finds himself caught between a job he truly believes in, and a very good reason to walk away when he realizes he’s falling in love with Sarah, the wife of the man who hired him. 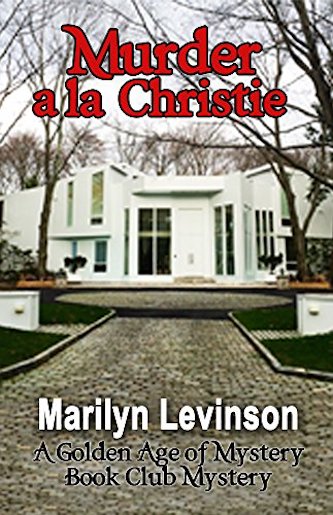 Professor Lexie Driscoll is conducting the first meeting of the Golden Age of Mystery book club in her best friend’s swanky mansion when another friend is murdered.

More members are knocked off as Lexie unravels secret after secret, leading her to believe she’s living in Christie’s novel, And Then There Were None. 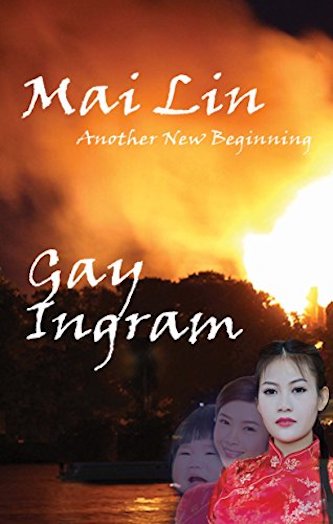 Mai Lin, a young Chinese girl reaches the shores of San Francisco in time to experience the great Earthquake of 1904. Almost drowning in her attempt to escape the devastating fire, she is rescued by Rob McDuff. Together with Ah Soo and Sing Ho, whose have also become homeless by the earthquake and fire, Mai Lin finds a family.

When Rob McDuff’s gambling debts puts the family in jeopardy, Mai Lin agrees to marry Duck Choy who has become enamored with her, unknowing that the man is part of a Chinese Tong. Mai Lin anticipates a loving marriage, especially when she becomes pregnant, but must eventually face the truth about her husband.

Dead Storm by Helen Hanson, Remains by Marjorie Swift Doering, The Last Victim by Jordan Dane, Vigilante by Claude Bouchard, Ludwika by Christoph Fischer, Stranger at Sunset by Eden Baylee, Stutter Creek by Ann Swann, A Change of Hate by Joe Broadmeadow, When the Sun Was Mine by Darlene Jones, Nobody’s Child by Libby Fischer Hellmann, The Zen Detective by Devorah Fox, That One Moment by Patty Wiseman, Mail Order Groom by Dana Wayne, The House of Lies by Debra Burroughs, Redemption Lake by Susan Clayton-Goldner, Pride’s Children: Purgatory by Alicia Butcher Ehrhardt, Cold Justice by Rick Polad, Each Day I Wake by Seb Kirby, The Bridge to Caracas by Stephen Douglass, No Sweat Pants Allowed by Jan Rimes, In the Attic by Garry Rodgers, A Fine Year for Murder by Lauren Carr, My Brother’s Keeper by S. S. Bazinet, The Undernet by J. S. Frankel, Pearseus: Rise of the Prince by Nicholas C. Rossis.

The Ninth District by Douglas Dorow, The Dead Game by Susanne Leist, Deadly Dominoes by Linda Pirtle, The Desolate Garden by Daniel Kemp, The Promise of Provence by Patricia Sands.