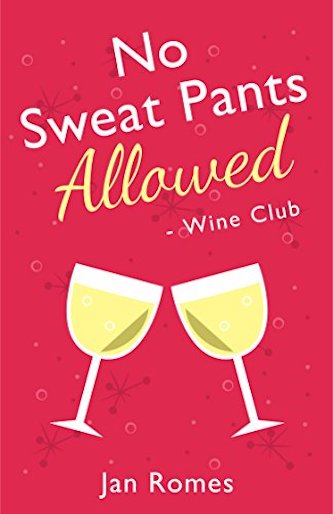 Suddenly single, in her forties, and eager to do what it takes to start over, Elaina Samuels meets three women with similar circumstances at a cash-for-gold event. They quickly become friends and form the No Sweat Pants Allowed – Wine Club.

This newly found alliance brings about some humorous escapades, a few tears, and a bond so strong no man can break as they try to cling to the past and finally step out of their comfort zones to find a happiness they thought they’d never feel again. 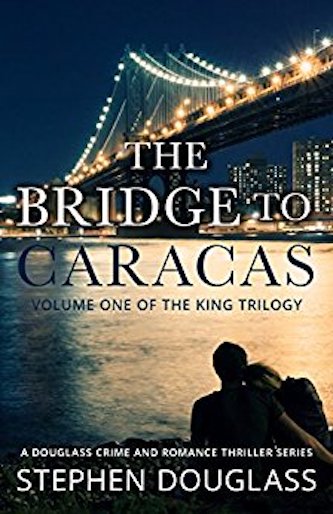 The Bridge to Caracas

It was a piece of national history. The story had to be told.  One of the largest and most audacious gasoline tax evasion scams in Canadian and U.S. history.  The perpetrator used The Peace Bridge, spanning The Niagara River, to facilitate his crime, and his private Cessna to transport the enormous fruits of the theft to the “safety” of a Cayman Island bank.

The scam netted an amount “that makes The New York State Lottery look like a Sunday school collection.”  Cynical and remorselessly ruthless, the thief possesses a brilliant criminal mind, has enormous contempt for the law, police, governments, and the system in which they function. He assumes rules are for fools, and takes sadistic pleasure in breaking them.

Discover the mechanics of the scam, the extent to which the lives of two star-crossed lovers were disrupted by this criminal, the character of the criminal, an unscrupulous individual with an absolute contempt for rules, the law, authority, and propriety.

Why and how the story ended in Caracas, Venezuela. What happened to the fruits of Jim Servito’s crime, and why. How much of the story in fiction, and how much is fact. 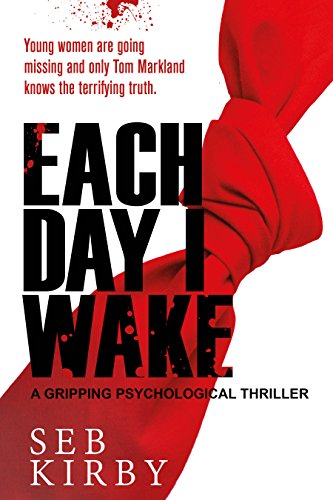 Each Day I Wake

When he’s pulled out of the North Dock, he comes round not knowing who he is or how he got there. All he knows is that someone is killing young women. He sees them die each time he closes his eyes.

The only way he’s going to recover his identity is to discover who is doing the killings.

Each Day I Wake will keep you turning page after page. 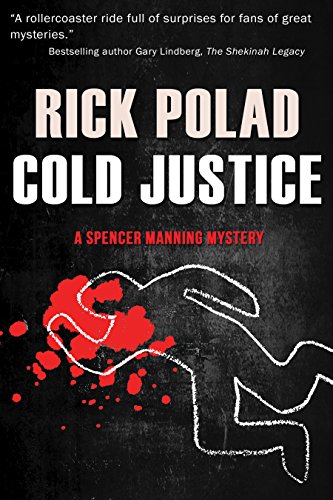 If it’s a frame, it’s a good one. Justice is a strange animal—sometimes it comes late, sometimes it never comes at all, and sometimes it comes for the wrong crime. Spencer is offered the highest profile case of his career but is conflicted about helping the person making the offer.

And he can’t help but wonder if, this time, justice has caught up… but for the wrong crime. And maybe that’s okay.

Two murders leave Spencer trying to put together the pieces of the puzzle and remembering a time when Chicago streets were ruled by Al Capone and Bugs Moran, and tommy guns left Chicago streets bathed in blood. 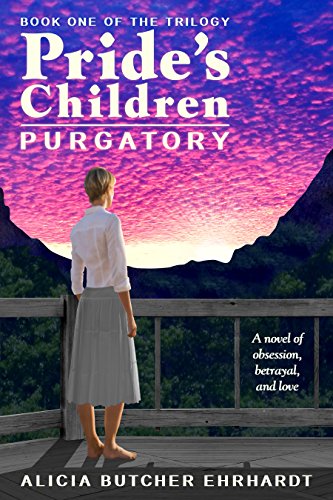 In a world where instant love is prized, what is integrity worth?

Reclusive ex-physician Kary Ashe transmutes personal tragedy into beloved best-selling novels. Actor Andrew O’Connell revels in the enviable status of leading man, with a reputation for perfectionism, an Irish temper, and broken hearts in his wake. Reigning Hollywood princess Bianca Doyle fears she’s already past her peak, and schemes to cement her position in the pantheon with Andrew as mate.

When Kary appears on a New York talk show to support a cherished ca e, and becomes obsessed by fellow guest Andrew, movie star, she thinks she’s safe because she will never see him again. While Bianca, watching the show from far-off LA, is confident she can offer Andrew her own coveted insider rank.

But his next movie is filming near Kary’s Sanctuary, with Bianca as costar. Can Kary risk friendship with this intriguing man? Or will Bianca seduce him and meld her star to his? And will either ultimately satisfy Andrew’s twin lusts for fame and love?

Pride’s Children: Purgatory is a powerful literary debut. You don’t read Purgatory, you live it. A deeply psychological experience, without flinching, from the driver’s seat right behind the eyeballs of three passionate people who can’t all get what they want.

The choices, the devastating decisions, the consequences are all presented with the intimacy of a conscience. Ehrhardt conveys to you the gut-wrenching secrets of a disabled writer at the peak of her powers, a charismatic actor waiting in the spot where lightning strikes, and a ruthless woman who sees a golden future if she can but stick the Hollywood landing once and for all as if you were wearing their skin.

Dead Storm by Helen Hanson, Remains by Marjorie Swift Doering, The Last Victim by Jordan Dane, Vigilante by Claude Bouchard, Ludwika by Christoph Fischer, Stranger at Sunset by Eden Baylee, Stutter Creek by Ann Swann, A Change of Hate by Joe Broadmeadow, When the Sun Was Mine by Darlene Jones, Nobody’s Child by Libby Fischer Hellmann, The Zen Detective by Devorah Fox, That One Moment by Patty Wiseman, Mail Order Groom by Dana Wayne, The House of Lies by Debra Burroughs, Redemption Lake by Susan Clayton-Goldner. 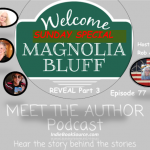