An Encounter with Three Outstanding Authors

If you live in East Texas, why not drop by Ye Olde Antique Mall in Tyler from 11 a.m. to 3 p.m. on Saturday, May 6, and get to know three outstanding writers from the region.

Want to meet the author?

The authors would sure love to meet you.

If you live in East Texas, why not drop by Ye Olde Antique Mall in Tyler from 11 a.m. to 3 p.m. on Saturday, May 6, and get to know three outstanding writers from the region. 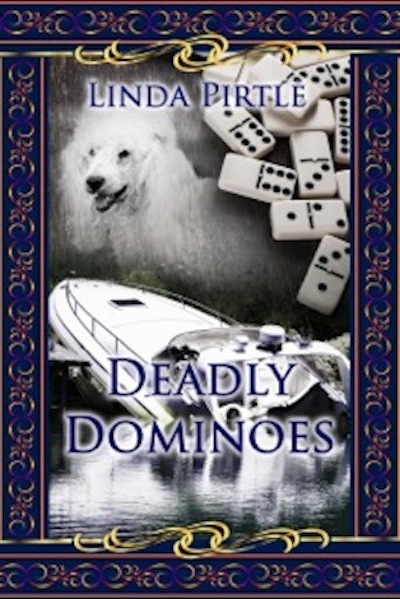 Caddo Lake, with cypress and ancient oaks dripping with Spanish moss, provides the perfect backdrop for murder. Lillian Prestridge and her husband Bill leave the security of their gated community in the heart of East Texas. Lillian looks forward to a peaceful vacation in their brand new RV.

The murder of Lillian’s Mah Jongg partner prompted her desire to seek refuge in a new environment. Their first stop is Caddo Lake in the Cypress basin of northeast Texas. Caddo Lake has existed from time eternal and is home to unusual events, including its violent origin. Lillian is puzzled by but ignores the warning: “You’d better be careful. Crazy things have been happening out at that RV Park at Caddo Lake.”

Lillian delves into solving the strange events – an explosion and murder. Who is the person or persons leaving dominoes and curses on the bodies of one murder victim after another? And what does the explosion have to do with the game of dominoes or murder? 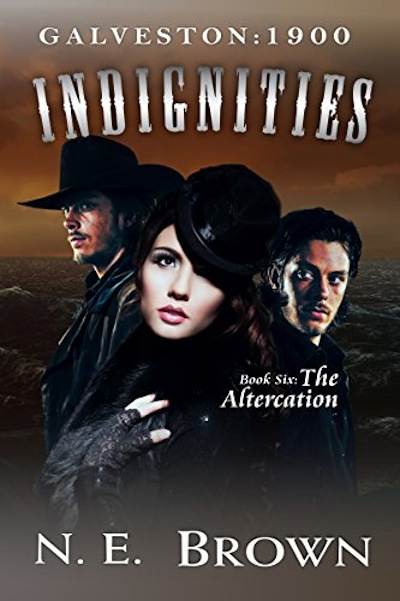 In this installment of the Galveston, 1900, Indignities Series, Catherine has her three youngest children enrolled in school. Her eldest son, Daniel, has dreamed of becoming a doctor and is pursuing his dream as a med-student in the Galveston Medical School. Her second son, Adam, seeks his independence. He finds a job at the shipping docks and moves to his own apartment. At the moment, Catherine feels that the family will have a bright, prosperous future in Galveston.

However, Catherine’s greatest secret – dormant for the past two decades – is in danger of being exposed when an unidentified stranger comes to Galveston. His presence threatens to divide her family. A young man resembling nineteen-year-old Adam creates havoc and Adam bears the scars.
A vulnerable nineteen-year-old girl has been lured into prostitution with promises of a better life. She mysteriously disappears, and because she is Adam’s friend, the authorities look to him for answers. Scared and on the run from the law, Adam goes to his birthplace in Beaumont to uncover his mother’s darkest secret. 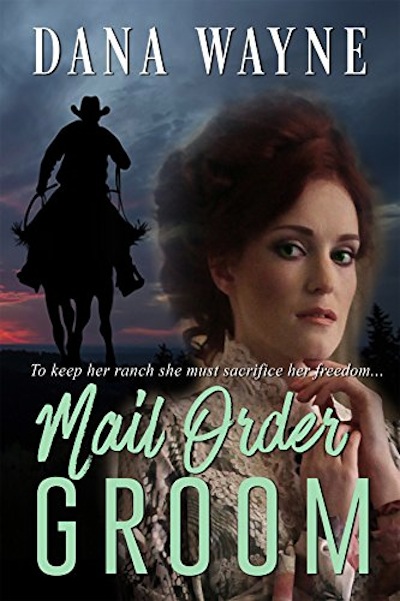 If you aren’t able to attend the book signing, you can order the novels from Amazon. Simply click the book titles.