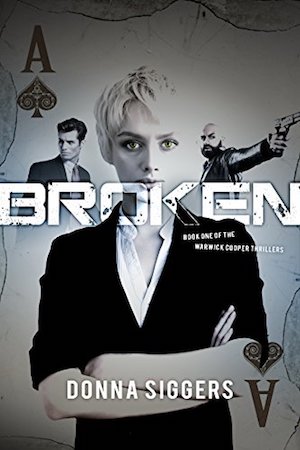 She writes: “I store my lost memory when I either turn it into poetry or create chilling crime thrillers.”

Giving up a successful career in photography to fulfill one in criminology I took a role within mental health that would give me workplace experience. Three weeks before I was to qualify, I was brutally assaulted at work. This event shouldn’t have happened but to dwell on it means not to heal.

The assault changed my identity and my ability. After a long battle with PTSD and other complexities (including nerve damage, seizures, and memory loss) I regained control of my life: turning to writing has been my savior but first I had to re-learn how to read and write.

My debut novel gave me global acclaim when it won an award, but more importantly, it gave me validation that I had found my new calling.

The trip to the USA that accompanied that has set in motion what has become a journey to help others through their own adversity.

My story has appeared in both national and local press, is featured on the Headway, The Brain Injury Association’s website and I’ve also been interviewed on BBC radio and podcasts.

To date, I have published three books in my crime thriller series “The Warwick Cooper Thrillers.” My recovery story has also been published which forms the first part of a second series of books “Getting Your Life Back”. Lost Soul is my moving Journey of recovery that includes poetry written during therapy. Masks is mainly poetry with a little prose. The third series of books planned will begin with Free Spirit. Its focus is on mental health and how to break beyond the limitations that illness and trauma place upon you.

I write to retrieve my lost memory and do three things with it: most importantly I store the memory then I either turn it into poetry or create chilling crime thrillers.

Broken is the first in a series of thrillers featuring Katie-Ann Warwick and Sam Cooper. We join this dynamic duo as their relationship heats up and they have reason to work together once again.

Drawing on Sam’s undercover experience to trace a kidnapped woman, Kate’s friend and old colleague, they have every reason to suspect she’s at the mercy of a prisoner who has just escaped – Carl Ashbeck.

Ashbeck has Kate on his agenda and very much in his sights.

Will Sam and Kate get the break they need or will the corruption within London’s Metropolitan police hold them back?

And, will Sam’s past cast a shadow on the investigation? 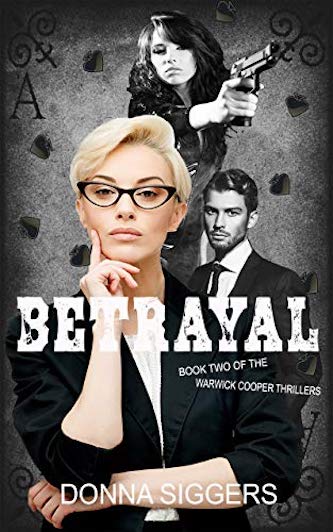 Betrayal is the second in a series of thrillers featuring Katie-Ann Warwick and Sam Cooper, who are still in pursuit of escaped prisoner Carl Ashbeck. Ashbeck has gained support from a prominent individual helping him to fulfill his goal.

Kate and Sam uncover conspiracies that further test their ability to trust those around them. Kate receives a timely phone call that links her family to a crime scene the couple is involved in – are there hidden depths to this second investigation?

Both Sam and Kate are placed in peril, but can their relationship survive what lays in store for them? 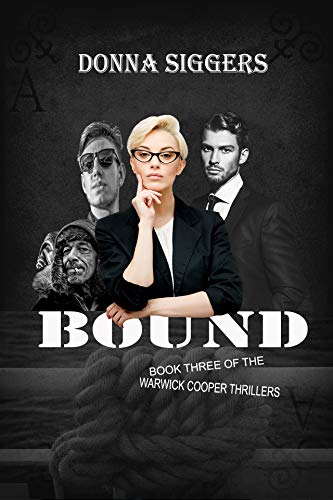 Bound is the final book in the Warwick Cooper trilogy. We join the team as Sam Cooper fights for his life, leaving Kate-Ann Warwick and Liam Prittle no choice but to team up in order to continue the mission of fighting the challenges, corruption, and deception surrounding the RAVEN case.

Murder victims continue to show up but the rules have changed since Ashbeck’s death and the arrest of Kerry Preston.

Two significant finds allow the team to finally make the links they need but just how much danger will this place them in?

Tension is raw as lives are risked once again.

Who will survive and who will escape?