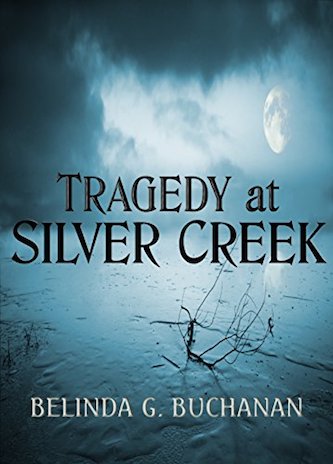 Realistic characters, plot twists with a twinge of darkness to them, good dialog, and a believable storyline.

Guilt is a powerful thing, and former deputy Jack Collins is mired in it.

Unable to forget the events that have taken place in the town he was sworn to protect, he feels as if he is slowly drowning as he tries to cope with the aftermath of a serial killer’s reign of terror, as well as his new – and unwanted – job as chief of police.

When the body of a young woman, having the same puncture wounds as the serial killer’s previous victims, is discovered, Jack must determine if this is a copycat crime or the work of a possible accomplice – either of which – could put the killer’s only surviving victim in grave danger.

As Jack delves deeper into the murder, his vow to keep the victim safe, combined with the secret he’s been harboring, begins to take its toll. His sudden inability to confide in his wife, Cheryl, causes their home, which was once a haven for him, to become just another source of tension.

An overzealous news team, a threat from his not so distant past, and a mayor who wants the murder swept under the rug, only add to the pressure surrounding Jack as he struggles to do what’s right on all levels in this riveting, stand-alone sequel to The Monster of Silver Creek. 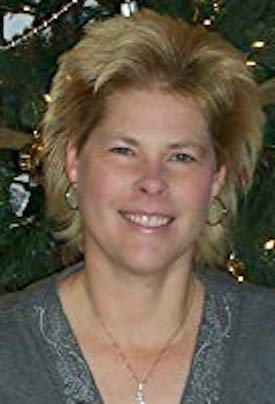 It’s been a while since I’ve read a thoroughly interesting mystery/suspense novel…but this one exceeded my expectations.

Belinda Buchanan hit all the points I look for when reading this genre: realistic characters, plot twists with a twinge of darkness to them, good dialog, and a believable story line.

I found myself invested not only in the overall story, but also wanting to know specifically what was going to happen with each individual character.

I had not read the first book of this series, but had no problem getting hooked by this solid stand-alone story and becoming interested in the plights of Jack, Cheryl, Katie, and the deceased Nathan.

I will be sure to go back and read the first book in the series, as well as looking forward to reading more from the author.

By The Island Wanderer

Jack Collins is the new Police Chief, a job he really doesn’t want for several reasons; the death of his predecessor and best friend, Nathan Sommers, is just one of them.

Dealing with the town’s mayor and other politicos, not to mention a morally bankrupt reporter are making his life miserable. To top it off, another woman is dead and her murder bears a strong resemblance to the monster serial killer that plagued the town just a short while ago.

As the pressure builds to solve the crime, the skeletons that haunt him are trying to get out and Jack is turning into himself and becoming distant from his beloved wife, it adds up to an emotional rollercoaster. Another fast paced mystery by Ms. Buchanan, I highly recommend reading The Monster of Silver Creek (book 1) first.

Typically I receive books for free in exchange for an honest and unbiased review, however if I find an author whose work is exceptional, I will purchase their novels. That is the case with Ms. Buchanan’s work and I hope more Silver Creek books are in the works.