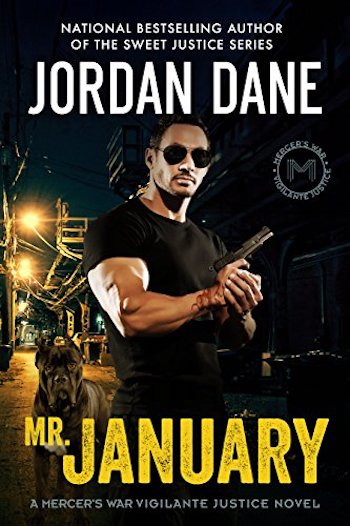 Zoey Meager stares into an inferno as she struggles against two firefighters while an abandoned warehouse is gutted by a raging fire. She is desperately afraid her best friend Kaity is trapped inside, held hostage by a merciless gang of human traffickers. Denver SWAT has blocked anyone from getting near the blaze—but the police don’t know Zoey.

She ignores the danger and races inside a firestorm, but she’s not alone. A mysterious man dressed in black is wounded. When he tries to escape her and the police, Zoey grapples him to the ground, convinced he knows where Kaity is. In Zoey’s oxygen deprived brain, she’s sure he’ll kill her, but she won’t give up. The man is her only connection to a friend closer than a sister.

After the fire, Detective Estefan Cruz finds the bodies of three young women, bound and gagged in a locked storeroom. The blaze had been deliberately set to kill the witnesses. An unconscious Zoey Meager is found outside the charred building—a woman with more secrets and courage than sense—but the detective is suspicious. Is Zoey the only witness or did she have something to do with the horrific deaths? After she disappears, Detective Cruz is sure she’s hiding something.

Distrusted by the police and tailed by a sinister white van, Zoey is forced to hunt her mystery man alone—a dangerous stranger with a large black dog, completely devoted to its shadowy master.

Wow! This book is a non-stop whirlwind of suspense and intrigue from page one till the final heartbreaking sentence. MR. JANUARY opens with Zoey Meager watching a fire engulf an abandoned building, where she believes her best friend is held hostage by sex traffickers.

Her first meeting with the man dubbed Mr. January is one of miscommunication and jumped conclusions. In Zoey’s eyes, when the blaze is extinguished she spots this mysterious, injured guy who’s trying to escape. Certain he’s involved, she tackles him.

Zoey is relentless in her pursuit of her best friend Kaity, which I loved, but it also put her in dangerous situations. The author makes it clear she’s leading more with her heart than her brain, which is exactly how most of us would respond.

Add in the chemistry between Zoey and Mercer, the incredible dog named Karl, and more action than most authors can squeeze into a novella, and I couldn’t tear my gaze away. Loved it!!!

I’m a huge fan of the thriller genre. There’s something about the heart-pounding anticipation and the fast-paced action that I can’t turn away from. This story reminds me of Sandra Brown’s work—a strong female lead interested in a drool-worthy alpha male (who may be on the wrong side of the law) who rescue each other in the course of solving a mystery. Who wouldn’t love that?

MR. JANUARY starts at a breakneck pace and only speeds up from there. The opening scene finds the female lead so desperate for information that she’s willing to enter a burning building—one she soon realizes was intentionally set ablaze. Just before the smoke claims her consciousness, she encounters a man in the fire. Friend or foe? She wakes up in a hospital with more questions than answers.

The police are suspicious of her motives. She can’t rely on them to help her, so she takes matters into her own hands and sets out to find the man from the burning building. What happens from that point on is a series of surprises culminating in an explosive climax and satisfactory resolution.

An overarching theme in this story is that of worthiness and redemption. “Guilt can be gut wrenching.” She sobbed. “Especially when I deserve to feel bad.”