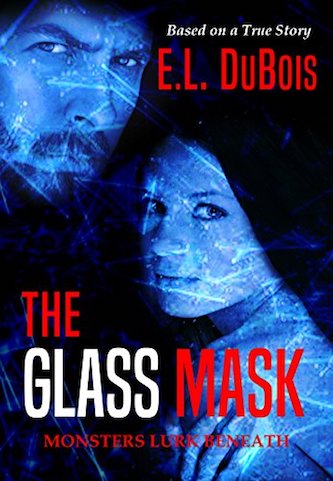 A manipulative, sadistic man builds a life of derision, and physical and emotional abuse, all because he can.

And a beast of a man who only finds pleasure in the vicious acts he commits.

When their paths cross, she finds herself caught in his web of cruelty…

A merciless dance for survival begins.

Based on a true story, The Glass Mask: Monsters Lurk Beneath takes readers through the emotional, physical, and psychological parallels of an abuse victim willing to do anything to survive. Beauty is captured by the most horrific of beasts, and each day is a struggle to beat the monster at his own game.

Will Beauty be able to outmaneuver the Beast? Or will he take the ultimate sadistic prize? Her Life. 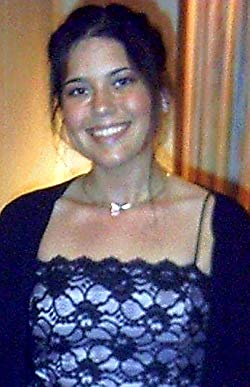 I would like to sincerely thank you for taking time to check out my book. As we say in the south “take a load off and sit a spell”.

On a serious note, I do appreciate all the love and support that is being shown to “The Glass Mask: Monsters Lurk Beneath”.

This has been a long journey, and I am truly grateful for all the positive response it is receiving. The context of this book is one that is very close to my heart, and it is amazing to see the book resonate with people around the world.

We are living in a time of change, and it is my greatest hope that my daughter knows that no one ever has the right to keep her silent.

If someone had told me ten years ago that I would be here in this moment using my voice to tell this story I would not have believed them. However, here I am and I will forever be thankful! Believe in your dreams and yourself!

I stepped out of my comfort zone of fictional worlds, where authors conjure images, plots, and dialogue that stir my emotions and imagination. What I was stepping into, I wasn’t quite sure, a true story of an abused, tormented but ultimately very courageous woman. I can no longer pretend that this story originated in the mind of a writer where no matter how brutal or horrific the scenes, there is always a knowledge that it is FICTION.

Erica L Dubois has written a memoir, almost like a police incident statement, outlining the facts of a case. A case that depicts a manipulative, sadistic man that built a life of derision, and physical and emotional abuse, all because he could.

My immediate, ignorant, reaction to domestic violence is why not leave or tell the authorities. But the reality is that fear becomes so systemic, the cynical moments of affection and apology so confusing, and the ability to escape unharmed, so doubtful.

From a distance, the forgiveness and attempt to work at a relationship that is so toxic is so ridiculous, but we often hear how blinded the victim is of that reality. Erica explains those thoughts and reasoning very well and the tensions and alienation it caused with her parents and brother.

When the reality was finally apparent the attempts on her life and the threat against those she loved was so debilitating that her life meant nothing but isolation and pain.

The impact of the story is that it is NON-FICTION. This really happened!

Erica tells her story in third person using character pseudonyms such as Beauty, Beast, King, Queen, Prince, and Princess. The irony, that the characters are typically seen in a fairy tale, is a powerful challenge to our perceptions and ability to see behind the happy facade families can present to the outside world.

The fairy tale connotations continue through-out the story to remind us of this disguise. The abuse continues to escalate until the actions surpass anything we can imagine and enter a horror film setting including a torture chamber and permanent physical damage.

There is a sense that writing this book is part of the healing process for Erica. Beyond that, it will also stand as an account of the Beast’s behaviour. This is part of your legacy. Monsters do exist!

As an articulate advocate against domestic abuse, Erica Dubois continues her support work and stands as a beacon of resolve, understanding, and inspiration. In good fairy tale fashion, hopefully, Erica, her daughter and family will live happily ever after.

Please click HERE to find The Glass Mask on Amazon.