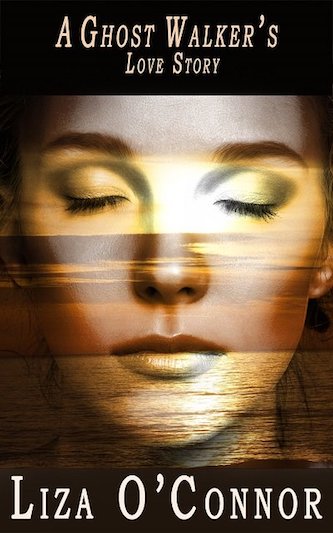 A compelling tale of one woman and what she is willing to do in order to protect others.

Alice is a ghost walker: an ordinary person capable of separating her soul from her body. Unlike her fellow ghost walkers, she uses her ability trying to protect the world from terrorists and madmen. Finding an FBI agent that she trusts, she supplies the information needed to stop several atrocities from occurring.

She believes she is safe from discovery. However, agent Jack Callaghan finds her with clever sleuthing and romances her with pure intent. Unfortunately, their unexpected union brings wrath down upon them from all sides.

Her fellow ghost walkers believe she has betrayed their code of secrecy; the director and fellow agents question Jack’s commitment to the agency, and want Alice brought in so they can discover how she disappears at will.

In this maelstrom of betrayals, Alice uncovers the truth about the three men who claim to love her and discovers which one holds true. 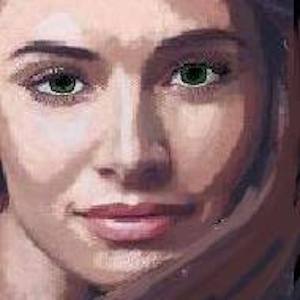 Alice is a Ghost Walker. She can leave her body hidden safely in her house, while she travels about. She can pull sufficient molecules to create a visual body, or she remains invisible and spy on people. In doing the later, she has discovered several groups who wish to cause great harm to America.

Thus, she finds an FBI agent, Jack, that she trusts and begins to share her information with Jack, so the FBI can stop the madness before it ever happens.

At first, Jack declares her information weak, then as they solve more threats, he begins to push her as to how she knows in advance what is going to happen. This was exactly what the top Ghost Walker, Tobias, had warned her about.

Years before he had been captured by a sadist who kept his body prisoner as the sadist sent him on tasks. A half a year later, he finally escaped with his body.

Unfortunately, Alice has already fallen in love with Jack, thinking him the finest man she has ever met. So. she marries him. However, when Jack’s boss insists she takes some tests with the same sadist that had tortured Tobias, Alice refuses and disappears, and in doing so, ruins Jack’s career in the FBI.

With his career in ruin, Jack capitulates to his boss’s demands, and sets out to find, capture, and drug Alice.

A Ghost Walker’s Love Story is not what you might expect. A ghost walker has nothing to do with ghosts. A ghost walker is someone who can leave their body and still interact with the world around them. So if you have picked up this book expecting to be about a woman who is a ghost… keep reading, I know you will find this just as entertaining!

Alice is special. She’s not only kind and caring in a world which seldom is but she can leave her body and does so many many times in order to save the world. At first, she’d simply providing information to the police so they can save innocents and bring about justice, but then she sees that she can do more.

Ms. O’Connor has written a compelling tale of one woman and what she is willing to do in order to protect others. She’s truly a saint, Alice, not Ms. O’Connor- although she’s pretty amazing too.

When Alice finds out that she’s not as unique as she thought, she’s dealt a blow. She’s asked to walk away from helping others. But she can’t do it. However, it’s not the only blow she is dealt. Alice must come to terms with how others are willing to use her in order to get ahead and that everyone isn’t as honest and compassionate as she is.

This book has some moments which will have you biting your nails as you read to find out of Alice is safe. As well, some of the horrible things which happen in this story will frighten you, but don’t worry… there’s still a happy ending.