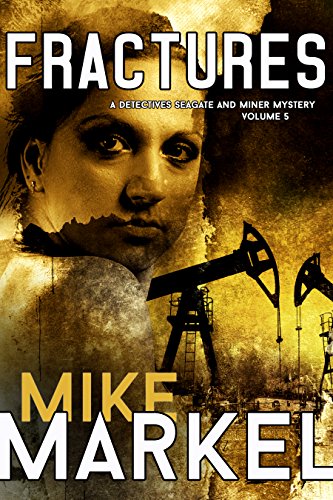 Throw in infidelity, hookers, environmental activists and the plot becomes thicker and thicker.

The fracking boom in eastern Montana has minted a handful of new millionaires and one billionaire: Lee Rossman, the president of Rossman Mining and the leading philanthropist in the small city of Rawlings.

Rossman was the last person Detectives Seagate and Miner expected to discover dead in the alley next to a strip club. His marriage was a formality, but both he and his wife, Florence, were discreet. He was involved with a dancer at the club; his wife, with Lee’s oldest and most trusted friend, Ron Eberly, a landman who always seemed short of funds.

Rossman’s business enemies, all from outside the family, included a group of ranchers who held him personally responsible for the methane in their water, as well as a radical environmentalist at the university who was forthright in explaining to Seagate and Miner how she planned to put Rossman out of business for good.

When Lee’s son is found out at the rigs, with significant internal injuries, numerous broken bones, and a belly full of fracking liquid, the detectives know the two crimes are related but can’t figure out how.

In their toughest case yet, Seagate and Miner try to solve a mystery awash in enormous fortunes, thwarted ambitions, and grudges both old and new. 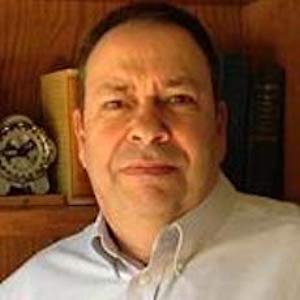 Likable protagonists in tough-as-nails detective Seagate and her suave, male partner Miner. Great job of setting the mood with passages such as “He heard the crack of the snare drum, as sharp as a gunshot, and the metallic tinkling of women’s voices competing with the amplified music.”

Plenty of suspects and enough misdirection to keep you engaged in this mystery throughout. Humorous passages to be had such as ‘ “You look well.” Which is what you say to a woman who doesn’t. ‘

Book appears to have it all so my bottom line question I asked myself at the close, “Would I read more of this series?”

You bet! Very good book and I would recommend.

Another Seagate murder mystery. Two murders, one beating up almost to death and ending with suicide by shooting in the mouth–all part of the plot. Les Rossman, President of an oil mining company in Montana is found stabbed to death in an alley next to a bar.

Seagate and her partner Ryan take charge of the investigation. Soon after Lee’s son, Bill is found unconscious at the drilling site, after having beaten up and forced to drink a cocktail of chemical waste. Half-way through a computer guy is found dead in a park allegedly mauled by a tiger, but investigation shows that only his dead body was what the tiger got!

Throw in infidelity, hookers, environmental activists and the plot becomes thicker and thicker. Seagate and Ryan do a fair amount of driving around to meet various leads until the end. Seagate who is a recovering alcoholic herself has a bad experience with another alcoholic and results in her hitting the other person in self-defense.

Not an easy plot to put together and the author has done full justice to the plot, characterization, and writing. The writing brings out that detectives are just humans but trained to investigate and gain experience over the years, but not infallible.

By You Can Call Me Lynn

This time Detectives Seagate and Miner are called to an alley scene where they see a nicely dressed older gentlemen. The frozen body doesn’t reveal much. The investigation leads them into the world of Fracking vs. Ecology.

The problem seems to be that most people even his opponents seemed to have really liked this guy. So who left his body to the elements on a frigid November night in Rawlings, Montana?

This is the fifth book in the Detective Seagate and Miner Mystery series. I must admit that I love the characters of Karen Seagate and Ryan Miner as written by Mike Markel.

For most of the series, Karen Seagate tells the story as she sees it, adding the personal touches. She even shares her inner turmoil. Maybe that’s why I feel that she is so real. In this book, she and Ryan are working well together.

I love that Ryan is there for her no matter what. Police Chief Murtaugh is great with both of them. Firm but fair is the best way to describe him.

In this story, the police chief knows the victim but after recovering from the initial shock handles the situation with his usual by-the-book rules.