D.G. Torrens: One of the Top Ten Military Romance Writers You Need To Be Reading 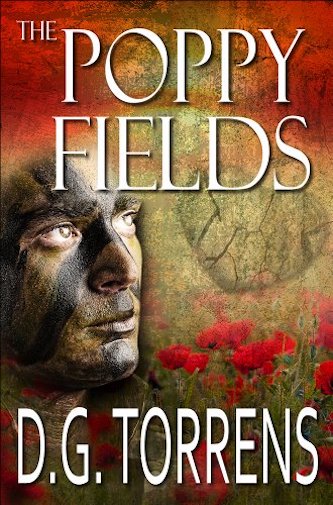 Intense, emotion-charged stories full of love, loss and most of all hope in times of war.

D.G. Torrens is a UK & USA bestselling Author/Poet. D.G. has written and published 18 books over the last 8 years and is currently penning book 19 FULL CIRCLE due for release in summer 2020. She is represented in the USA by Hershman Rights Management (HRM Literary Agents) A prolific writer with a deep passion for the written word, D.G is also a founding member of bestsellingreads.com and Author City 2022.

Her first book, Amelia’s Story, has inspired people the world over and has been downloaded over 500k times worldwide. Amelia’s Story is the author’s true-life story. It was never intended for publication. Originally, D.G wrote it for her daughter.

D.G. then went on to write military romance, romantic suspense, romantic drama, contemporary romance novels, and poetry books, which have all been received well. The success of Amelia’s Story led the author to the BBC RADIO WM 95.6 FM, in 2014/15 on the Adrian Goldberg breakfast show, where she lent her time as a weekly Headline Reviewer for 12 months.

A quote from the author, “It can be quite daunting discussing the day’s headlines knowing thousands of people are tuning in… You never know when you are going to mess up! Thankfully, with lady luck on my side, I managed to wing it… ”

Following on from BBC Radio, D.G has since been interviewed by, Award-Winning Radio DJ, Graham Torrington on the late-night show at BBC Radio WM and David Driver Author & DJ at Drystone Radio FM. Most recently, D.G was fortunate to be interviewed By American Radio Host/author/actor, Cyrus Webb at CoversationsLive.com Radio for Mississippi.

D.G is very driven and throws herself into all the projects that she takes on. D.G is a full-time author. A quote authored by DG, ‘Don’t tell me to reach for the stars when there is a whole universe out there…’ That is how she walks through life…

Fate intervenes when they least expect…

Emily is still struggling to come to terms with her tragic loss two years on. Her entire soul has been taken hostage by the poppy fields. The only place that reminds her she was once truly happy. James, a military physiotherapist for the British Army has thrown himself into his work avoiding love at all costs.

With several tours to Afghanistan under his belt – he is fighting his demons daily.

The loss of his unit during his last tour always at the forefront of his mind, until one day, his eyes lock with the most beautiful and fragile woman he’d ever seen.

From that day forth, his life is changed forever… 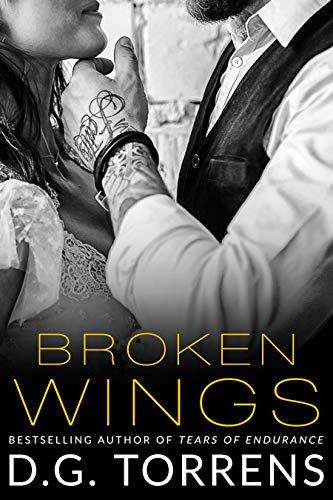 Two people who have both suffered tragic losses in their young life – both of them avoiding love for completely different reasons.

Joshua, a soldier in the British Army, a bomb disposal expert and the very best at what he does.

Angelina, an editor for a local newspaper and a writer in her spare time. Both of them focused on their careers.
Brought together unexpectedly, they fall unconditionally and irrevocably in love with one another. All is perfect in their lives until Joshua is unexpectedly posted to Afghanistan for six months.

Angelina’s worst fears are realised… Joshua has to go, it’s his duty as a soldier, but the pull in his heart is strong and he leaves her behind with a heavy heart.
Angelina is devastated and prays for his safe return. Until one day, a few weeks into Joshua’s deployment, there is a knock on her door that changes her life forever… 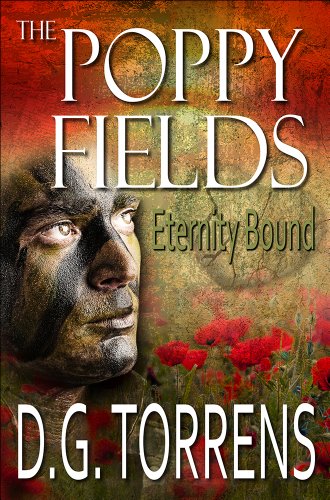 A cruel twist of fate, which binds three people together for eternity…

James Hamilton and Emily Matthews have no idea the fate that will befall them both in the not too distant future. A cruel twist of fate and one that changes the course of their lives forever.

A tragic event, which unknowingly binds three people together for eternity. Having already overcome many obstacles in book one, the path before them remains an extremely rocky challenge and one that threatens the very foundation of their lives as they know it.

Can their love find a way? 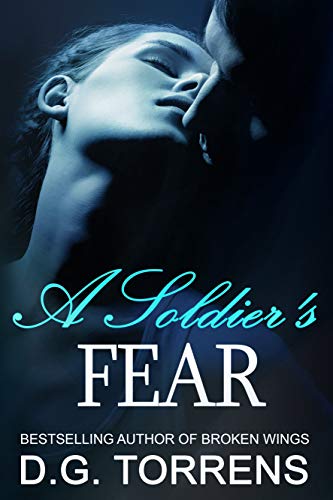 Love is the enemy …

Dominic is a soldier for the British Army and Olivia, a freelance photojournalist.

They meet by chance in Iraq after Olivia persuades Dominic’s commanding officer to allow her to tag along with Dominic’s convoy.

Their fate is forever sealed on Mount Sinja. An all-consuming passion between them takes Olivia’s heart hostage and she falls irrevocably and irreparably in love with Dominic.

Then, a cruel twist of fate on Mount Sinjar changes the course of their lives forever… 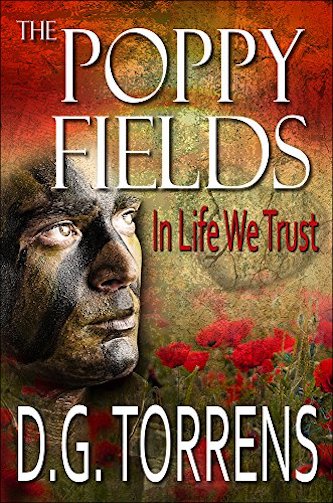 The Poppy Fields: In Life We Trust

Once again, Emily and James are separated for a final time. James is sent on a three-month deployment to Sierra Leone on a training and advisory capacity, leaving behind Emily and his two children.

James’s fate in Africa is about to take a wrong turn unbeknown to him, thus changing the course of their lives forever.

Can they find a way through the tragedies which befall them, or will their lives be broken forever…?