A Crazy Preacher’s Wife Ramblings – It’s all about Book Boyfriends!!!

Hi everyone! Crazy lady here…today is all about the book boyfriends, hailing to Valentine’s Day! 🙂

I decided to write this post so we can have book boyfriend pictures. These book boyfriends will not be in a particular ranking order, I just thought they should be paid homage. 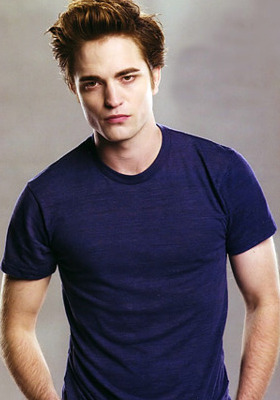 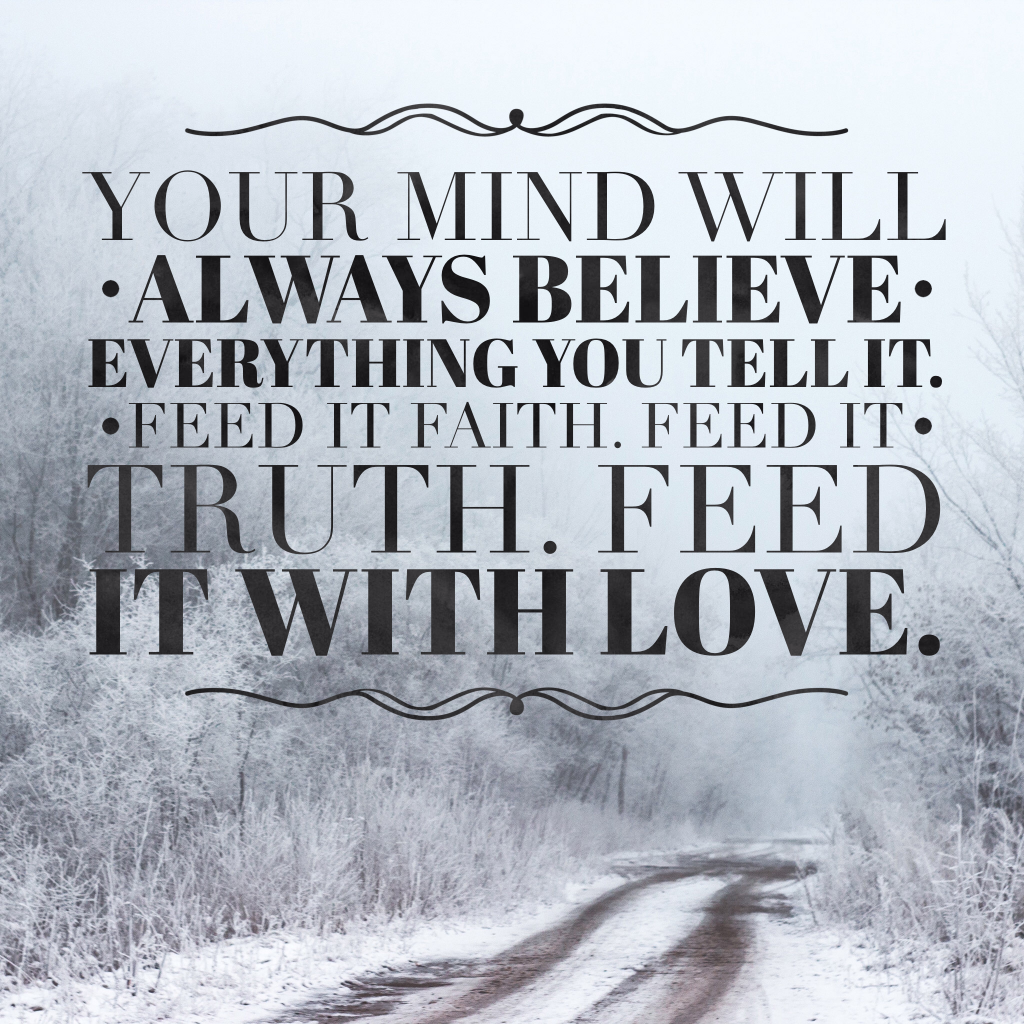 Here are the websites for Molly Harper, Ranay James, and JoAnna Grace. Check out their books, you won’t regret it!!

Also, here is the quote of the week!