Images of beauty that propel your imagination to another time, another place.

The East Texas Writers Guild is proud to announce the top three winners in the Blue Ribbon Book Cover Contest for Science Fiction/Fantasy.

Here are the top three winners for Science Fiction/Fantasy. 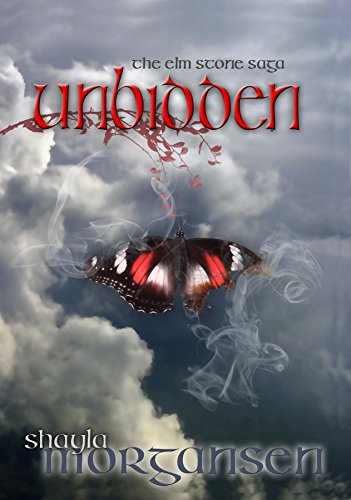 Sometimes we evade the darkness. Other times it comes to us unbidden. In the wake of a direct political strike, the battered White Elm is left virtually powerless to act against their former brother Lisandro, the man now armed with their most formidable weapon, the Elm Stone.

Matters are complicated by a history of resentment surrounding the council’s elitist stance on ‘wild’ forms of magic, and compromises must be made in order to move forward. Conflicted by the truth of their pasts but bound together by recent events, Aristea and Renatus commit themselves to understanding their unruly connection and its roots in a time long before theirs.

But when Aristea is burdened with a secret too heavy to share with her ally and mentor, an unexpected darkness begins to shadow her, and in her new role as Renatus’s apprentice she is a reluctant player in a game started half a century before… 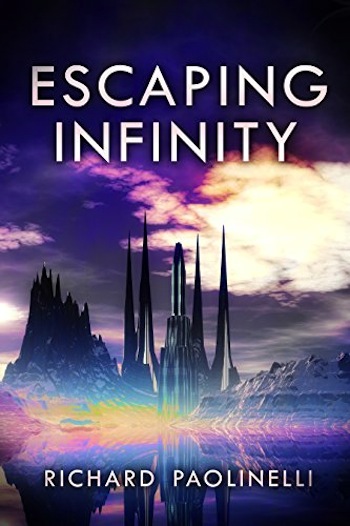 Thousands have checked into the Infinity Hotel over the years. None of them have ever checked out.

Peter Childress and Charlie Womack are successful engineers on their way to Phoenix for an important presentation. But one of Charlie’s infamous “shortcuts” has gotten them good and lost once again. As night falls, the pair stumble across the Infinity Hotel and the promise of a meal, fuel and a good night’s sleep before starting off fresh in the morning is too good to pass up.

But while Charlie immediately takes to the hotel’s amazing amenities, Peter begins to uncover some of the hotel’s dark secrets – a seemingly unlimited number of floors, guests that appear out of time and place and a next morning that never seems to come. Worse still, the entrance to the Infinity has disappeared and no other apparent exit back to the outside world is in sight.

Now, under the watchful eyes of the hotel’s manager and front desk clerk, Peter searches for a way back out and uncovers the horrible truth behind the mystery of the Infinity Hotel. 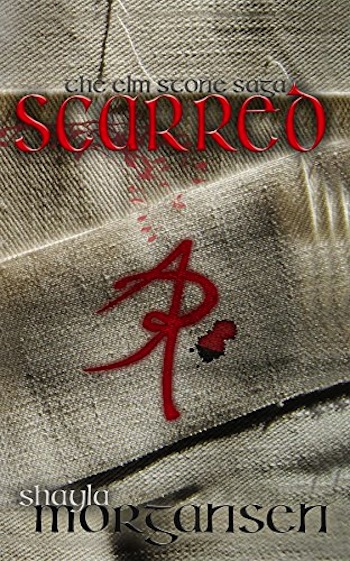 Scarred is an urban fantasy novel and is book two in The Elm Stone Saga. Sometimes we survive unscathed, Sometimes we are left scarred. Following an unforeseen attack, the White Elm council is depleted but even more determined to find and prosecute their former member,

Lisandro, and his followers. Suggestions of a spy within the council ranks, however, cast shadows of doubt and suspicion, and trust is suddenly a commodity no one wants to afford. Events that can only be considered fateful have thrown Aristea and her new ally Renatus into the middle of this political turmoil, bringing into question their loyalties, her faith in him and in her own impulsive choices.

Despite a shared past it is quickly apparent that some scars run deeper than others and Aristea is running out of time to decide where to place her trust. Perhaps being chosen was just the beginning…