Images that capture the loneliness and joy that comes with the tribulation of real life.

The East Texas Writers Guild is proud to announce the top three winners in the Blue Ribbon Book Cover Contest for Nonfiction/Memoir.

Here are the top two winners for Nonfiction/Memoir: 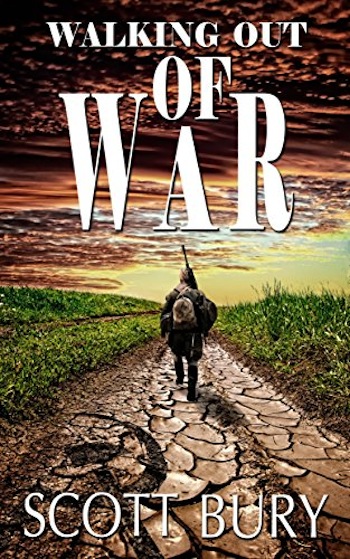 Walking out of War

Ukraine, 1944: After the Soviets burned the Ukrainian city of Ternopyl to the ground to crush the stubborn Nazi occupiers, they rounded up every remaining Ukrainian man around for the Red Army’s final push on Germany. Maurice Bury, Canadian citizen, Ukrainian resistance fighter and intelligence officer, is thrust once again into the death struggle between Hitler’s Germany and Stalin’s USSR.

Fighting across the Baltics in the autumn of 1944 is tough and bloody. Then the Red Army enters Germany, where they’re no longer liberators—they’re the long-feared Communist horde, bent on destruction, rape and revenge. The Communists are determined to wipe Nazism from the face of the earth. And the soldiers want revenge for Germany’s brutal invasion and occupation.

Maurice has determined his only way out of this hell is to survive until Nazi Germany dies, and then move home to Canada. But to do that, he’ll have to not only walk out of war, but elude Stalin’s dreaded secret police. 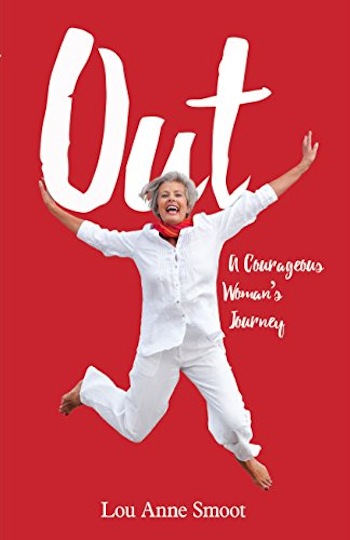 Lou Anne fell in love with Karen in 1956 when they were both seventeen and freshmen at Baylor University. Her parents told her the relationship was sinful and unacceptable. Seeing no other option, she followed their direction, married, and remained faithful to her husband for thirty-seven years.

At age sixty, after an incident in her Baptist Sunday School class, Lou Anne could no longer pretend to be straight. Her struggles to reconcile her faith with being gay take her into the depths of depression. After divorcing and “coming out,” Lou Anne remained in her Baptist church for an additional fifteen years both to be true to her faith tradition and as an example of a gay Christian. She emerges as an outspoken advocate for gay rights.

This story of a retired teacher, mother of four, grandmother of six is told in an unprecedented, brutally honest manner.