Cindy Nord: One of the Top 50 Indie Writers You Need To Be Reading 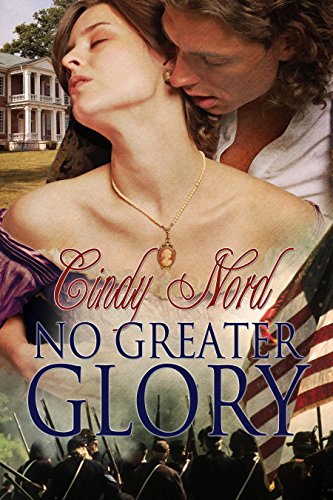 True love awaits you in the writings of Cindy Nord.

Say hello to bestselling historical romance writer CINDY NORD, A USA Today Recommended Read Author whose beloved readership has also placed her on Amazon’s coveted “Top 100 Fiction Writers” list — Cindy is the author of NO GREATER GLORY, the Number One Civil War Romance at Amazon for over one full year, and book one in her four-book ‘The Cutteridge’ Series.

WITH OPEN ARMS, book two, debuted the fall of 2014 and zoomed straight to a Number One Bestselling Western Historical Romance. Book three, AN UNLIKELY HERO, made its debut on July 1st, 2016, and by midnight hit Amazon’s ‘Top 100 Romances’ — And book four and final novel in her bestselling Cutteridge series, BY ANY MEANS, recently released to multiple 5-star reviews!!

Cindy is also honored to be a contributing author alongside notable NYTimes writers in the delightful SCRIBBLING WOMEN & The Real-Life Romance Heroes Who Love Them. All proceeds from this non-fiction anthology go straight to charity.

She is a member of numerous writers groups, and her work has finaled or won countless times in competitions — including the prestigious Romance Writers of America National Golden Heart Contest. A luscious blend of history and romance, her stories meld both genres around fast-paced action and emotionally driven characters.

Indeed, true love awaits you in the writings of Cindy Nord.

Amid the carnage of war, he commandeers far more than just her home…

Widowed plantation owner Emaline McDaniels has struggled to hold on to her late husband’s dreams. Despite the responsibilities resting on her slender shoulders, she’ll not let anyone rip away what’s left of her way of life—particularly a Yankee officer who wants to set up winter camp on her land.

With a defiance born of desperation, she defends her home as though it were the child she never had…and no mother gives up her child without a fight!

Despite the brazen wisp of a woman pointing a gun at his head, Colonel Reece Cutteridge has his orders. Requisition Shapinsay—and its valuable livestock—for his regiment’s use, and pay her with Union vouchers. He never expected her fierce determination, then her concern for his wounded, to upend his heart—and possibly his career.

As the armies go dormant for the winter, battle lines are drawn inside the mansion. Yet just as their clash of wills shifts to forbidden passion, the tides of war sweep Reece away. And now their most desperate battle is to survive the war with their lives—and their love—intact. 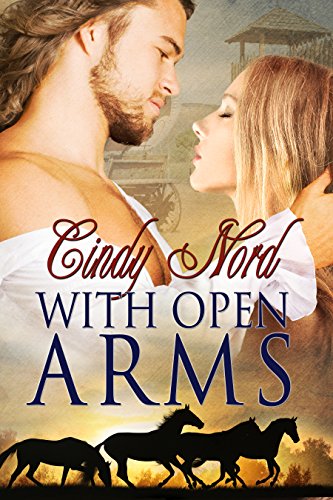 A war-weary ex-soldier. An untamable woman. Love doesn’t stand a chance in hell…

Hardened in childhood by the death of her parents, then left to run the family’s southwestern territory ranch when her brother rode off to fight for the Union years before, Callie Cutteridge hides her heartbreak behind a mask of self-sufficiency.

Breaking horses for the army proves she’s neither delicate nor helpless. When a former cavalry officer shows up claiming to own her brother’s half of the Arizona ranch, she steels herself to resist the handsome stranger’s intention to govern even one single aspect of her life. After all, loving means losing…to her it always has.

For months, Jackson Neale has looked forward to putting the bloodstained battlefields back east behind him. Callie isn’t the agreeable angel her brother led him to believe, but he’s damned well not the useless rake this foul-mouthed hellion thinks he is, either.

His quest for calm stability contradicts sharply with her need for control, yet still their heartstrings tangle. But how can these mistrusting partners transform their fiery passion into happily-ever-after when all Callie knows how to do is fight… and all Jackson wants is peace? 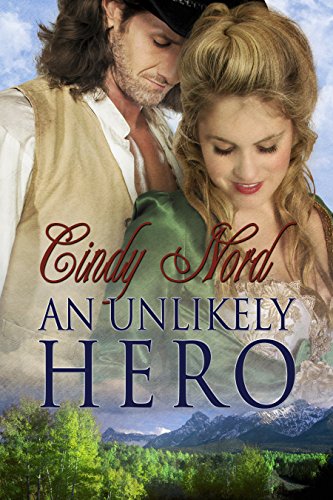 Rugged army scout Dillon Reed has met his match in spoiled Boston debutante Alma Talmadge, but an unwanted assignment escorting the beauty across the wilds of America soon evolves into a journey of monumental change for them both.

With killers hot on their trail, the odds of staying alive are stacked against them…and yet, falling in love was nowhere in their plans for survival. 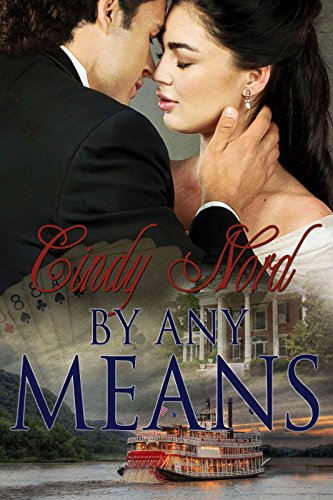 A binding contract…five determined nuns…and a runaway French beauty – riverboat gambler, Brennen Benedict has just been dealt a full house, and his queen of hearts holds all the cards.

With the Mississippi River his playground, ex-Confederate Cavalry Captain now affluent gambler, BRENNEN BENEDICT lives life by his own rules – until a winning hand saddles him with the deed to a ramshackle Kentucky plantation.

Refusing to be tied down, his quick sale is thwarted by Ursuline nuns who hold a lien on the property. To satisfy this obligation and rid himself of the burden, Brennen is forced to fulfill a contract made by the previous owner and provide the nuns with bricks for their new orphanage from a kiln on his property.

Annoyed and unable to hornswoggle himself out of this mess, Brennen agrees to the sly Mother Superior’s terms, as well as allowing one of her ‘nun’s’ to oversee his brickmaking progress until the commitment is fulfilled.

Charged with a murder she did not commit, French-born beauty ANNABELLE SWAN is forced to flee Philadelphia. Offered safeguard by the kind-hearted Ursulines of St. Joseph, she disguises herself in their black-and-white garb and travels with them to Kentucky. On a riverboat en route, she bumps into Brennen, a gambler as charming as he is generous.

However enticed she may be, his devilish nature assures her he’s a man best kept at a distance. Once they reach their destination, Annabelle hires an attorney to prove her innocence while she assists with the nuns. Her plans to keep a low profile are shattered when the abbess assigns her to oversee the brickmaker’s progress. Frustrated by the turn of events, she struggles with her ever-growing fascination for the wicked rogue who represents everything she despises in life.

From the first moment they met, Brennen is suspicious of Annabelle – for the captivating minx with soft, womanly curves and a worldly attitude is like no other nun he’s ever known. Regardless of his doubts, when her true identity is revealed, his attraction for her escalates, vexing him as much as do her dangerous secrets. He damns the draw, determined to return to the riverboat…Still, the needs both try to deny blaze ever hotter.

They’re swept into a fiery passion…Until Annabelle’s greatest secret is unknowingly exposed. Can Brennen win the most important game he’s ever played to save his little minx? Or will the gamble cost Annabelle her life?

Sampler: In America by Nina Romano 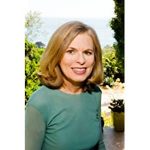 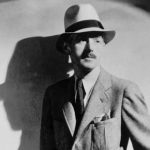 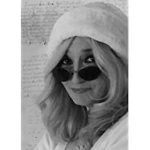