Carol Ann Kauffman: One of the Top 50 Indie Writers You Need To Be Reading 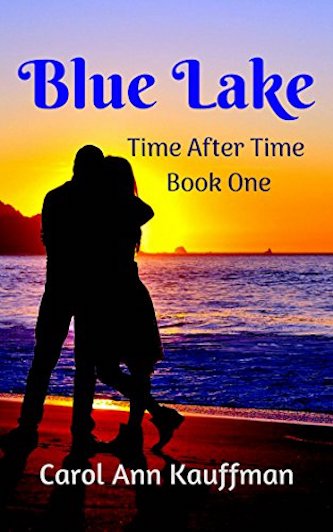 The destination is certainly worth the journey these novels take you through.

Carol Ann Kauffman is the author of twenty-some books to date, from short stories to full-length novels. Her novels, classified as romantic action adventures with a sci-fi/ fantasy twist, and mysteries. They’re about life, love, loss, and lunacy.

She is a retired teacher from a local school district in Ohio, where she taught for thirty-five years. She has worked as a printer, managed a department store office, worked as an insurance agent, and worked in the hardware and automotive departments of a large store. She was a Red Cross volunteer. Carol loves to travel; her favorite places being Italy, Aruba, and the American Southwest, which show up in her novels quite a bit.

She loves to play Bridge and to garden. She grows African violets and orchids. Carol loves dachshunds and trains.

She is the author of the Time After Time series, which follows a pair of lovers through their many lifetimes together, and the Cat Collier Mysteries, as well as holiday short stories with Books To Go Now Publishers.

Connect with Carol on Twitter at @Cay47. Visit her website at carolannkauffman.weebly.com or visit her blog, Vision and Verse at visionandverse.blogspot.com.

When British actor Richard MacKenzie entered the diner, all he expected to find was a cup of hot tea. Not his soulmate, the love of his life, the woman who had been wrenched from his arms so long ago in another lifetime. He knew her immediately. But would she recognize him?

While finishing up some business paperback after lunch in the local diner, Nicole, a widow from Ohio, felt someone watching her. When she looked up, she saw him. Him.

When Nicole decided to step back into life in beautiful Albuquerque, New Mexico with Richard, a young handsome British actor who professed his undying love for her on a daily basis, she mistook his devotion for little more than youthful enthusiasm.

She had no idea where their relationship would take her physically or emotionally. She would find herself in many dazzling international locations, putting her own life on hold, simply to be with him. She had no concept how strong her commitment to him would grow and to what extent she would go to protect him and ensure his safety and wellbeing.
And she certainly had no idea the depth of his devotion to her, an unlikely but undeniable love that would span continents and a decade of their lives, entwining them closer and closer, while their careers, families, and other relationships pulled them farther and farther apart.

“This series of novels is different than anything else out there. Set in exotic and in some cases unusual settings, these characters are thrown together by random chance…or is it? An intriguing turn of events can change the whole dynamic of a relationship. The destination is certainly worth the journey these novels take you through.” -Amazon review of Time After Time series 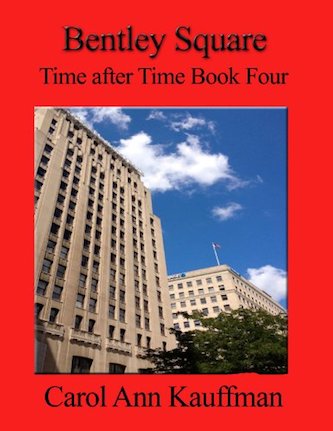 Strangers meet on the train. She, a beautiful, wealthy businesswoman. He, a down on his luck office manager. They have nothing in common.

And yet, they are drawn to each other with an undeniable hypnotic magnetism.

This is the story of Rebecca Robbins, daughter of one of the wealthiest men in the country and Mark Ramsay, a man shrouded in dark mystery and hiding in the shadows from death squads amid international intrigue. 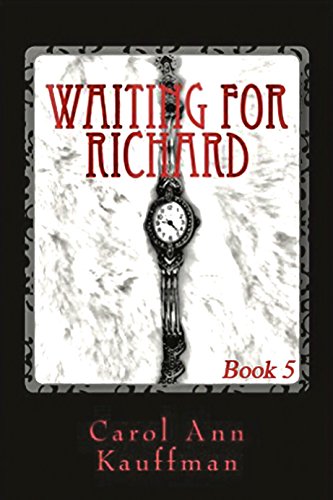 As retired surance office manager Skye McKenna launches a new career as a children’s book author., she embarks on a book tour in Australia, where she meets a reclusive elephant-loving veterinarian.

Why does he seem so familiar? And so attractive? And how old is TOO old to find love?

The TIME AFTER TIME series follows a pair of quintessential lovers, Richard and Nicole, through their lives together, at different times, in different places, with different names and faces.

This follows the alternate theory that the relationships we forge in this lifetime, both good and bad, are continued in the future and rooted in the past. Those people who have had a profound effect on us in this life will find us in the future. 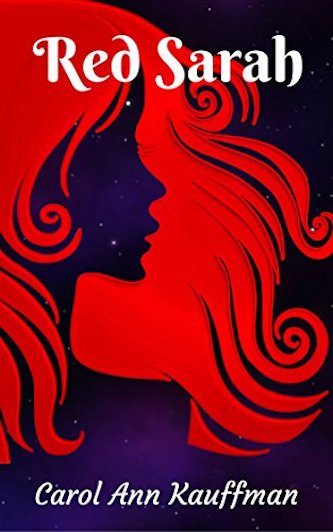 Sarah is a beautiful redhead who works for a special agency that fixes broken timelines and rescues historically significant people who are in trouble. She has a special set of skills that allow her to ‘tap’ someone out of a dangerous situation.

Her present assignment is to find and rescue a prince whose son eliminates hunger and disease on his island nation.

“Save the Prince; save the King; and save the Reds. In doing so, Red Sarah may just save herself, who knows, but what might be the cost? Moving from modern-day wisecrackery to a time of romance long ago, Carol Ann Kauffman’s tale is filled with majesty and bravery. This time travel story is a gift for all.” – Amazon Review

“Sarah has one job and that is to rescue Crown Prince Lucas of Mist from captivity in a dungeon. Yet everything is not as it seems and will Sarah be able to stop an upcoming war? This was an interesting book about time travel and trying not to disrupt the time continuum. I liked Sarah and it was interesting where she and Lucas ended up.” -Amazon Review 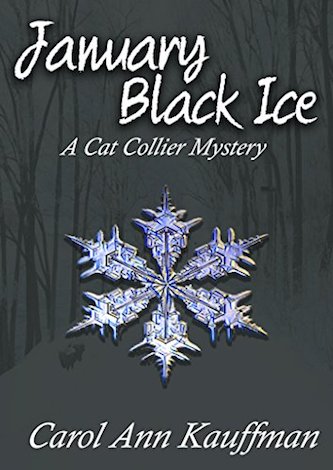 Mary Catherine Collier is called to the penthouse apartment of the city’s very rich, most influential lawyer, Detrick Bittmor. He has a very personal assignment for her. It involves a mysterious young man who sits on a park bench every day at noon and stares up at Bittmor’s top floor apartment.

Mary Catherine, or Cat, as she’s better known, has a soft spot for this lawyer with a nasty reputation. There’s something about this old man she likes and even finds charming.

And old man Bittmor isn’t getting any younger.