Can you tell a story with a single image?

If you are a writer, you should cut his words out and hang them on the wall.

They are all you’ll ever have to know about the craft of telling stories.

He said: “You don’t write about the horrors of war. No. You write about a kid’s burnt socks lying in the road.”

It’s the greatest writing lesson I’ve ever had.

If you write, “War is horrible,” that’s a sermon.

You try to forget it.

You try to move on.

And the questions flood your mind.

Who was the kid?

How old was he?

Was he in the battle?

Was he trying to escape?

What were his final thoughts?

Who was left to mourn him when he’s gone?

He’s not yet a statistic.

He’s only a pair of burnt socks.

He awoke that morning to the sound of gunfire

Maybe it was distant.

Maybe it was already coming up the road.

Maybe he could smell the smoke.

Maybe he could hear the cries of the dying.

What were his orders.

Was he told to dig in?

Was he with a company of soldiers?

Or was he alone?

Men were battling for a patch of ground.

They would fight to hold it.

They would die upon it.

The land they held their foxholes would hold their graves.

He had a mother.

She was praying for him.

He had a girl friend.

She was waiting for him.

What would they ever know what happened to him?

At the moment, he had no name.

He has simply a pair of burnt socks.

And it told the whole story.

Please click HERE to purchase your copy of Secrets of the Dead, set during the early days of World War II. 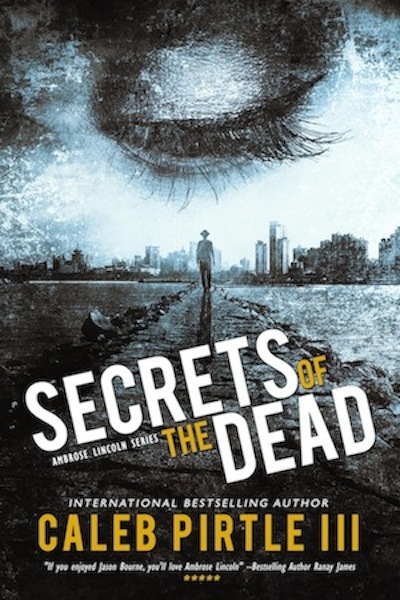