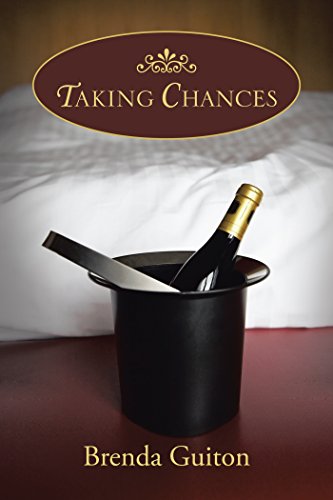 You always feel on edge as you are reading, which can be attributed to the suspense and tension built up throughout her stories.

Brenda Guiton lives in Yorkshire, England, with her husband Derek.

She is an avid reader and her other hobbies include painting and jewelry-making when time permits. Since retiring,

Brenda now devotes most of her time to writing and has so far published three novels.

She has also tried her hand at scriptwriting. The three page-to-stage plays to her credit were performed at The Bradford Playhouse (formerly The Priestley Theatre).

Sudden wealth, family tensions, and a heady illicit affair are overshadowed by another man’s uncontrollable obsession.

After inheriting a fortune, Mike believes a move to Ascombe in the Yorkshire Dales will be the realisation of his dreams. His wife, a dyed-in-the-wool city girl, is far from enthusiastic.

Since her divorce, Emma, a beautiful artist in Ascombe, has embarked only on safe, casual affairs. When she meets Leo, a dark and brooding playwright, it seems he has other ideas.

The story moves to Cyprus where their lives become fatefully involved and lead to passion, jealousy, and hatred that brings tragedy to the village of Ascombe. 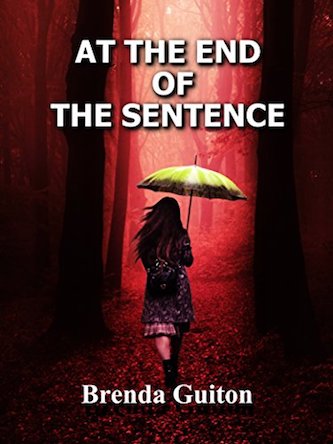 At The End Of The Sentence

Following her mother’s dying revelation, Kirsty’s life is about to unravel. Shocked to hear that her father is not Rick, the man serving time for armed robbery whom she hates and fears, but a wealthy accountant named David, Kirsty seeks him out. Until she makes contact he is blissfully unaware of her existence.

Desperate to form a relationship with him, Kirsty hides the shameful truth about Rick’s imprisonment, but her attempt to make a new life for herself is fraught with problems in the face of David’s unreceptive wife and spoilt, possessive daughter.

As Kirsty is soon to discover, the past is not so easily silenced and there is to be no escaping Rick’s clutches. The real nightmare begins with his untimely release from prison and the harrowing events that follow. 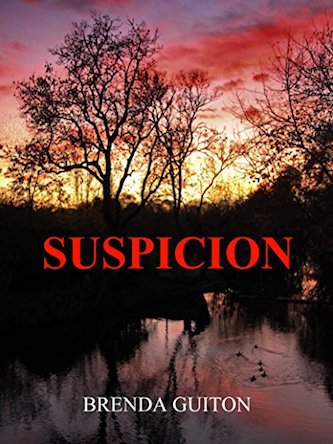 A lightning romance and hastily arranged marriage take Holly up north to live at the heart of Nathan’s family business – a luxurious log-cabin park on the edge of the Yorkshire Dales.

She has everything to look forward to, but within days of her arrival, she falls prey to a series of unsettling events. It is obvious that someone doesn’t want her there.

It all points to Kyle, Nathan’s surrogate brother, a deeply manipulative individual who shares a complex relationship with her husband. Suspicious of his motives and desperate for some answers, she starts delving into his past.

An accidental discovery, concerning a mysterious disappearance, alerts Holly’s suspicions further and she is determined to find the key to it all.

But things are not so straightforward and she is unprepared for the chilling revelations in store.