Branka Cubrilo: One of the Top Ten Writers of Literary Fiction You Need To Be Reading 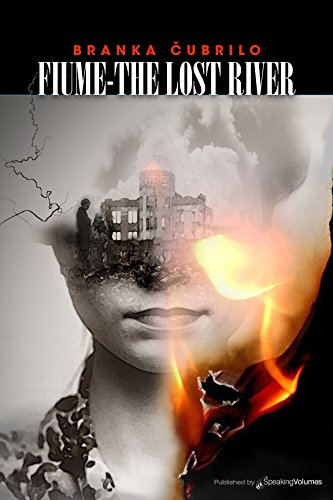 Branka has the mystical ability to reach down and capture the heart and soul of her characters.

At the age of eighteen Branka Cubrilo wrote her first novel, I Knew Jane Eyre, which won the Yugoslavian Young Writers Award in 1982.

Soon after she wrote a sequel called Looking for Jane Eyre. In 1999 Branka published the book Fiume Corre – Rijeka Tece, a year later Requiem for Barbara and in 2001 Little Lies – Big Lies (as a part of a trilogy called Spanish Stories for which she obtained a scholarship from the Spanish Ministry of Foreign Affairs in order to research the cultural and historical settings of Cadiz in Andalusia).

The Lonely Poet and Other Stories is Branka’s third book published in English by Speaking Volumes, following her earlier novels The Mosaic of the Broken Soul (2011) and Fiume – The Lost River (2014). Branka’s latest novel Dethroned will be published with the same publisher in 2017.

Currently, Branka is preparing another book of short stories, Three to Tango and Other Tales.

Branka has been living in Sydney with her daughter Althea since 1992. Now she predominantly writes in English and translates her earlier works in English.

As one reviewer wrote: “Some people write prose. Branka writes literature. She is a great storyteller, but she has the mystical ability to reach down and capture the heart and soul of her characters. They may be fiction but these characters linger with you long after the final page of the novel has been read. Branka is destined to become one of the most important writers of her generation.”

When a chance meeting with a mysterious, yet familiar, ‘Stranger’ at a party in Sydney sets off a cycle of memories, Beatrice Szabo opens Pandora’s Box which she had kept under lock and key for over seventy years: she left her native town of Fiume eloping with a famous writer, an event that provoked a local scandal and broke hearts and souls of a few families for several generations.

When Beatrice came to Vienna with her lover in the aftermath of the Second World War, she never dreamt that beautiful Vienna would not be her last destination.

Under unfavorable circumstances she marries David Goldberg, a Viennese Jew; while the atmosphere of war engulfs Austria they witness ‘Crystal Night’ and the fear and panic that widely spread; she sets off alone on a journey through war and panic-stricken Europe only to find herself in a Faraway Land—strange, exotic and sleepy Australia where her life takes an unthinkable turn—“Freedom is another word for nothing left to lose.” 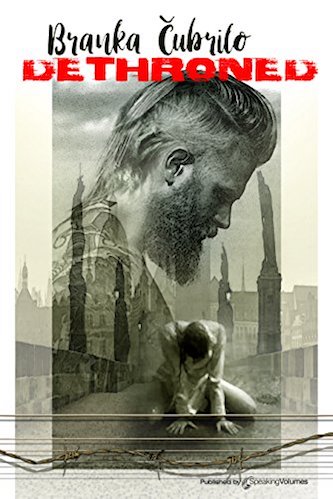 When Gregor Truba, the God of eighties Rock, exchanged his guitar in the nineties for a machine gun, he couldn’t know he was going to be dethroned not only from the centre stage which he dominated for a decade but from his own soul as he set off on a bloody rampage with his elite troupe of Brothers in Arms.

He loved a young gifted poetess Pia, the great-grandniece of Nikola Tesla, who wasn’t able to return Gregor’s love, for she was dethroned from love after witnessing the most shattering scene possibly staged by her father. Would she ever be able to find love on her mysterious journey from Amsterdam to London, Sydney to Japan?

How many dark secrets did the Catholic Priest, Friar Marag, keep under his tightly-lipped smile, whilst purposely manipulating the faithful, shaping and sculpting their minds and realities as if he was a co-creator working in alliance with the Devil himself to generate chaos and leave his personal stamp on the existence and history of his country? Was he dethroned from humanity for his numerous and well-planned misdeeds?

Was Veronika Truba dethroned from her original self when she changed her name to Nikki Barlow upon her arrival to London, where she formed an unusual friendship with a flamboyant man and the commitment-phobe Dean Bloxham?

“And where do I go to be myself again?” The question no one could answer at that time, a time when everyone lost, everyone was dethroned and everything was meant to be broken. 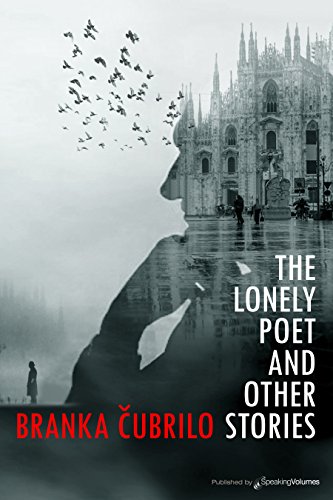 The Lonely Poet and Other Stories

“Otto Visconti creates a theatre of the absurd in which he is the main character and the anti-hero, the victor and the victim, the celebrity and an irrelevant, obscure and insecure poet misplaced in an isolated and cold world created by his insecurities, obsessions, and illusions, governed by the strange inner forces throwing him mercilessly into absurd situations and even more bizarre conclusions and outcomes.

He is the main protagonist and the narrator of his misfortunes in the first part of the collection.

The second part of the collection offers stories collected from Sydney to New York featuring odd characters in their constant search for meaning, for satisfaction, fulfillment or adventure. They chose unusual avenues in their pursuit of personal happiness; the avenues that often lead them astray.” 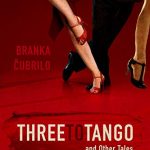