Featured: The Witch of Blacklion by Joy Ross Davis 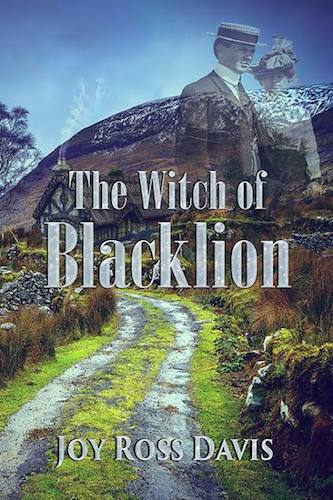 She claims an angel saved her life and becomes obsessed with proving his existence.

The Witch of Blacklion follows the lives of two couples in a small Irish community in 1915. Rory and Mazey have a happy life raising their five-year-old son and helping out the town with their lush garden.

A trauma causes Mazey to pull away from Rory and find solace in her painting. Richard is the new doctor in town who is immediately mesmerized by a reporter named Laura. Their happiness is short-lived when Laura and her mother survive after the ship they were journeying on sinks.

She claims an angel saved her life and becomes obsessed with proving his existence while digging for proof that local healer Old Shelley is a witch.

The perfect lives of the two main couples are disrupted by a series of tragic events. Laura and Mazey each suffer through a trauma that changes their lives and sends them both on obsessive missions.

Love and romance blossom, however, and touch the lives of Old Shelley the shapeshifter and Mordecai, the guardian angel. 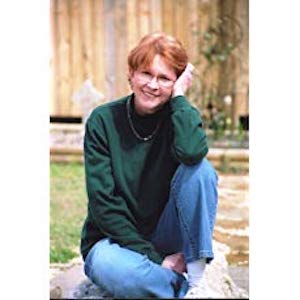 Joy Ross Davis is of Irish descent and a student of the lore and magic found in the hills of Tennessee. After a twenty-five year career as a college English professor, she traveled to Ireland and worked as a writer and photographer, publishing numerous travel articles and photos for an Irish travel agency.

She has been a contributing feature writer for a local newspaper and has published articles in Southern literary magazines.

She lives in Alabama with her son and beloved dogs. She loves to speak at conferences, book club meetings, and events to share her connection with angels and the stories behind her books.