Featured: Stevie-Girl and the Phantom Pilot by Ann Swann 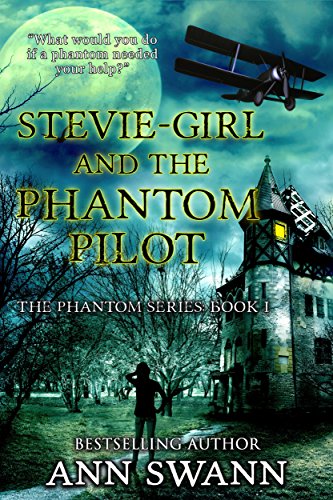 She likes adventures is going to challenge her fears by opening the door to the haunted house.

What would you do if a phantom needed your help?

When a small plane crashes behind Jase’s rural home, strange things begin to happen. But no one believes him. After all, there’s no such thing as a ghost, right?

Then he sees his classmate, whose nickname is Stevie-girl, about to enter the legendary haunted house.

He knows if anyone can help him solve the mystery, she’s the one. 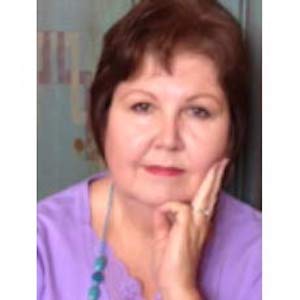 Ann Swann was born in the small West Texas town of Lamesa. She grew up much like Stevie-girl in The Phantom Pilot, though she never got up the nerve to enter the haunted house.

Ann has done everything from answering 911 Emergency calls to teaching elementary school. She still lives in West Texas with her husband, Dude, two rescue cats, and a part-time box turtle named Piggy.

When not writing, Ann is reading. Her to-be-read list has grown so large it has taken on a life of its own. She calls it Herman.

This is a young-adult story which I enjoyed very much, even if I’m not young anymore! This story takes place in the late 1960s when the Beatles sweep Americans away with their engrossing music.

Jason Lee lives in the country where years ago a small plane crashed behind his home. In his school class is Stevie-girl, who is 12-years old, wears pigtails, ragged denims, and considers herself a tomboy. Though being in the same class as Jase, they are not friends … yet.

Stevie likes adventures and she is going to challenge her fears by opening the door to the known empty haunted house, the old Taylor place. She’s scared, but after seeing some ghost movies and reading scary books, she is determined to open that door and go up the stairs.

When she starts climbing the inside stairs, she notices something scary on the upper level, She loses her cool and races down the stairs and screams at the shadow standing in front of her.

She runs smack dab into Jase and from here, they have quite the adventure of solving the ghostly visions which Jase has seen in his own house. He never goes anywhere without his dog “Lady,” a well mannered German shepherd.

By adding Billy Bob, another boy from class, they work as a team to solve the mysteries of Jase’s ghosts and the old Taylor place. This is a fun story to read by young teens.