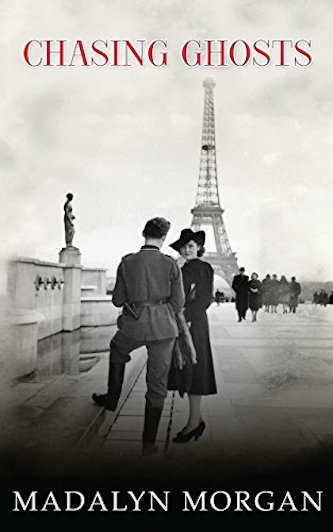 Has he left her for another woman or is he hiding from accusations of war crimes?

Has Mitch left her for the woman he talks about in his sleep?

Or is he on the run from accusations of wartime treachery? 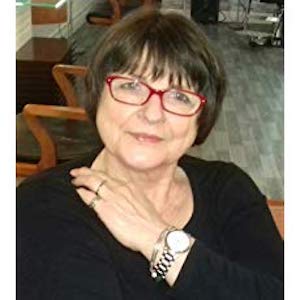 Madalyn was brought up in a busy working-class pub in the market town of Lutterworth in Leicestershire. The pub was a great place for an aspiring actress and writer to live. There were so many wonderful characters to study and accents learn.

At twenty-four, Madalyn gave up a successful hairdressing salon and wig-hire business for a place at East 15 Drama College, and a career as an actress.

In 2000, with fewer parts available for older actresses, Madalyn learned to touch type, completed a two-year creative writing course with The Writer’s Bureau, and began writing.

Set just after WWII, Claire’s husband disappears. She travels to Europe to find him and find out why he left. She meets up with former compatriots along the way.

I enjoyed this story about a wife’s desire to know what happened and not just accept things. I found this to be well-written and very entertaining.

Has he left her for another woman or is he hiding from accusations of war crimes?

High marks for high suspense in Book #6 of the acclaimed Dudley Sisters Saga.