Featured: The Mist Witch of Dreydark Forest by Michael Wigington 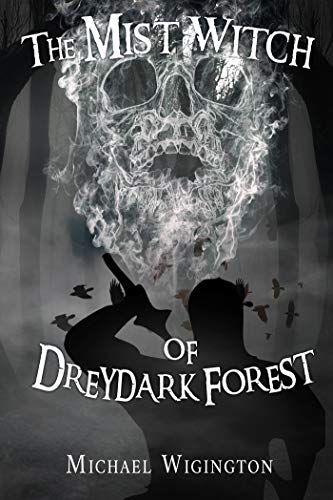 Can the witch be stopped, or will her mist claim more victims? Pre-order your copy for 99 cents. The novella will be released on May 23.

Ever since Myrka Galdor was condemned and left to die in Dreydark Forest for witchcraft, an unrelenting fog has covered the wood and the nearby village.

Rumors of a witch lurking in the mist are whispered throughout the town.

The head of the mage guild goes to investigate and never returns.

It falls to the son of the Alderman, the former lover of the condemned woman, to find the answers.

Can the witch be stopped, or will her mist claim more victims? 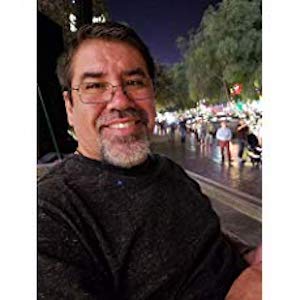 In his own words, Wigington explains:

Unbeknownst to many around him, Michael, a native Texan, is an immortal who has sat at the Round Table with King Arthur and listened to the wisdom of Merlin.

His father, when Michael asked if he could help a halfling take a ring to Mordor, told him to go mow the yard instead.

Thankfully, he was allowed to go with Jason after the Golden Fleece and fought against a horde of skeleton warriors.

When he was sixteen he was tied to the mast of a ship with Ulysses and heard the sirens sing. Once, he traveled to France with the Scarlet Pimpernel and helped him free nobles there.

Some fun facts: Michael lost his pet dragon, “Old Blue,” in a Gwent game against Zotlan the dwarf. He dated Grendel’s mom, (only one time) and swears he’s not the father.

After spending ten years in Azeroth he decided it was time to move back to Texas.

Michael writes the tales of those lands until his lovely wife, Kara, says it’s time for dinner.