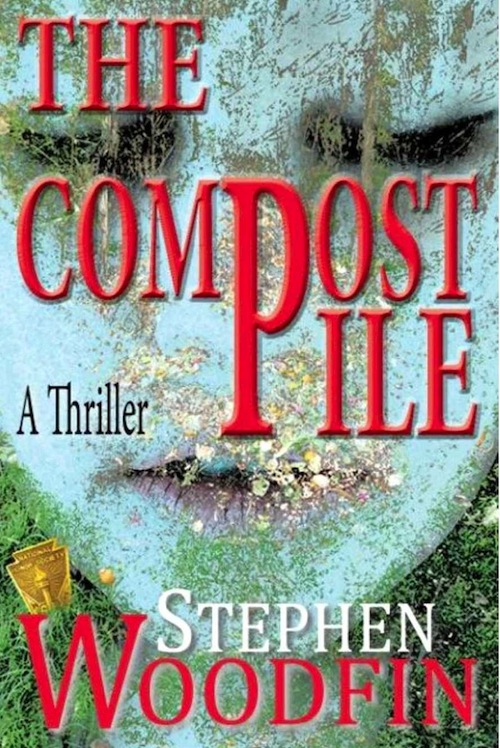 This story portrays how a small town reacts to the mysterious death of a young teen-aged girl.

STEPHEN WOODFIN is an attorney and author. Woodfin has spent many hours sitting at his desk and creating suspenseful thrillers. He has also spent many hours in a courtroom and is an expert when it comes to deposing/interrogating/cross-examining witnesses, always with the goal of convicting the guilty party and/or defending the innocent.

His legal expertise is evident in his eighth novel, The Compost Pile. This story portrays how a small town reacts to the mysterious death of a teen-aged girl named Mariska Hawthorne. Her body is discovered by a man walking his dog on a residential street on the far northeast corner of Seaside, Florida. The reader is appalled by the thought of someone dumping a beautiful, young girl on top of a compost pile as if she is nothing more than a piece of garbage.

Enter Shot Glass Reynolds, a former detective who made his debut in Woodfin’s novel, The Warrior with Alzheimer’s. Shot Glass, a recovering alcoholic, joins forces with an iconoclastic over-the-hill lawyer and an attorney who is fighting his own personal demons. The three men find themselves in a conspiracy with far-reaching tentacles. They must discover the real target of the conspiracy.

Until the death of Mariska, the power brokers of Seaside kept their ugly secrets from the community’s residents as well as from the tourists who love spending hours on the white, sandy beach. Shot Glass causes an upheaval in the status quo of Seaside as he doggedly investigates the case. He is determined to prove the innocence of the young man accused of murdering Mariska. The district attorney doesn’t care about Mariska. He wants a swift trial so life as he enjoys it in Seaside can resume. No one escapes the eagle-like scrutiny of Shot Glass, especially Adrian LeBlanc who has until now claimed to be an eye witness. His allegation led to the arrest of Carter Clemons.

Woodfin’s ability to debunk a falsehood is evidenced by Shot Glass when the former detective visits LeBlanc two times in one day. He knows that LeBlanc has lied. Shot Glass says, “I’m a private dick now. But that doesn’t mean that you can lie to me.”

LeBlanc claims that he saw Carter and Mariska walking hand in hand down the street. Even though Shot Glass proves that from LeBlanc’s vantage point he could not have seen the young couple, LeBlanc is determined to point the finger at Carter.

So, questions remain. Who killed Mariska? And Why? And who are the parties to the conspiracy?

Please click HERE to learn more about The Compost Pile. 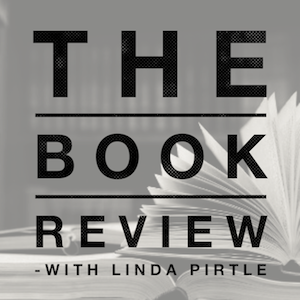