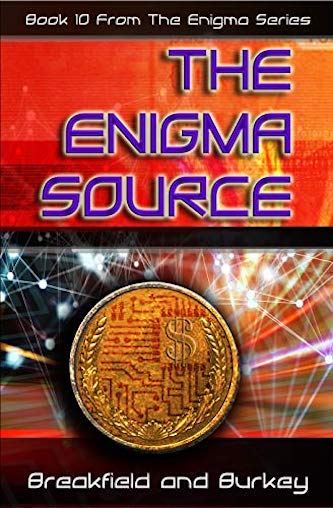 The Enigma Source by the writing team of Charles V Breakfield and Roxanne E Burkey has received the 2019 Best of Texas Book Award for Techno Thriller.

The world is almost ready for fiat currency to be replaced by a superior digital currency.  The trouble is, which one and who will own it? The R-Group is back and trying to guide the players to a safe destination in the complex world of cryptocurrency.  The Global Bank has tasked Tonya to find and hire a cryptologist to create a new global cryptocurrency, though sometimes it seems she may not be up to the task. Along the way, it appears she is the one getting played.

The cynical hack-and-slash cryptocurrency swindlers, Matthias and Dutch, are jumping from country to country, trying to peddle their new cryptocurrency as a savior for economically flailing countries.  Next on their hit list is Venezuela, where the failing economy is desperate for a solution. Leadership there is willing to do anything to save their country, so long as they get a cut of the action. Watch these new friends do their coupon-clipping right out of your digital wallet.

One of the early cryptocurrency pioneers, Su Lin, is threatened by a dark figure from her past at the farm in Georgia. The evil henchman has his orders to bring back Su Lin and re-instate Master Po in her defining role as the founder of the Chinese Cyber Warfare College to help leaders there finalize their cryptocurrency ambition.  Julie’s CATS team dispatches Mercedes to the farm to protect Su Lin and her husband. Colonel Guano uses all his resources to outsmart the protection and takes Su Lin to China.  She plays her role well to the point you wonder which side she is on.

Jacob, Petra, and Quip keep tabs on the opportunistic cryptocurrency swindlers as well as other digital currency players. This team discovers more about one another as they learn that the R-Group‘s dynamics are about to change. Who will take charge and who will fall short?

The cryptocurrency battles have the cyber good guys engaged in cyber skirmishes with bad actors from the Dark Net that ranges from Atlanta, Paris, Venezuela, and finally to China. Can they maintain economic balance across the world in lockstep with the cryptocurrency wars of the 21st century?  The twists and turns of events keep both sides struggling to stay ahead.

In The Enigma Source, the tenth book within the award-winning Enigma Series, authors Breakfield and Burkey explore the future of world commerce, cryptocurrency, and the complications that arise from creating an all-digital monetary system.  Is digital currency really the way of the future? In the digital currency gold rush of the 21st century, is there anyone looking out for the average man? 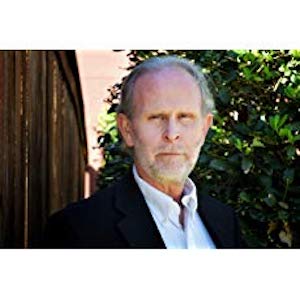 Charles V. Breakfield likes travel in Texas on a motorcycle, World War II history, wine & good food, and voice/data technology. As a colorful and somewhat controversial individual, you can find him either in his shop building furniture, writing with his co-author Roxanne E. Burkey, or out riding his motorcycle but always meeting people looking for suitable character material for the next thriller installment of the Enigma Book Series.

His love of wine tastings, cooking, and Harley riding have found their ways into the stories. As a child, he moved often because of his father’s military career, which even now helps him with the various character perspectives he helps bring to life in the series. 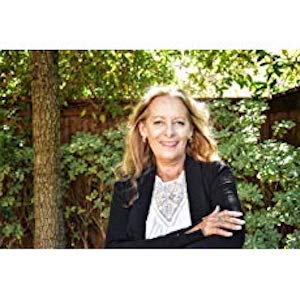 Writing is a passion for Rox that incorporates many of her interests and dovetails nicely with her full-time work in customer experience technologies. After successfully writing white papers and technology documentation she wanted a different more fun, less stress writing outlet.

Her co-author Charles Breakfield agreed and The Enigma Series began. You are invited to explore their website http://enigmabookseries.com/ and leave/read comments in the Enigma Chronicles Blog area.

She is still learning humor and there is hope that she will master it this century!

Breakfield and Burkey started writing non-fictional papers and books, but it wasn’t nearly as fun as writing fictional stories.

They found it interesting to use the aspects of technology that people are incorporating into their daily lives more and more as a perfect way to create a good guy/bad guy story with elements of travel to the various places they have visited, either professionally and personally, humor, romance, intrigue, suspense, and a spirited way to remember people who have crossed paths with them.

They love to talk about their stories with private and public book readings.

Rox says she is still learning humor, and there is hope she will master it this century! 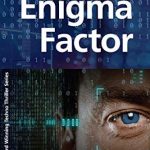 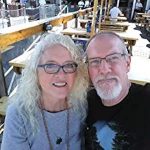 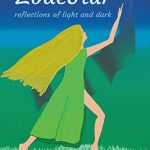