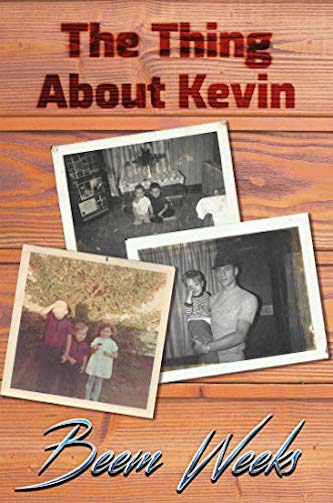 Explore the creative mind of Beem Weeks on an archived edition of The Meet The Author Podcast at Indie Book Source, hosted by Rob and Joan Carter.

Beem Weeks is the author of short stories, poems, essays, and novels.

The Thing About Kevin

Jacob Radner returns to his suburban Chicago roots to bury his departed father.

The family is all there—except for older brother Kevin.

Will this prodigal son return and finally make peace with the ghost of his mobster father?

As the patriarch’s body is lowered into the earth, long-hidden family secrets become uncovered: a former girlfriend, a child born out of wedlock and adopted out, a mother willfully blind to the sins of the father.

In this novella, author Beem Weeks examines the notion that sometimes those closest to us are the very ones we should fear most. 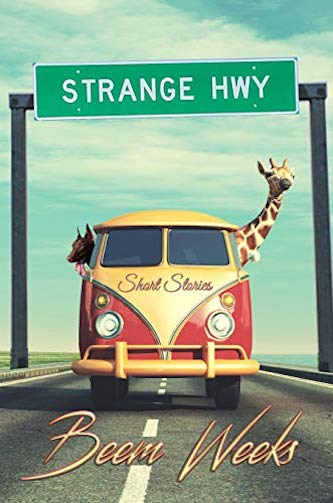 If you ever find yourself on the Strange Hwy—don’t turn around. Don’t panic. Just. Keep. Going. You never know what you’ll find.

You’ll see magic at the fingertips of an autistic young man,

•A teen girl’s afternoon, a lifetime of loss.

You can exit the Strange Hwy, and come back any time you want.

See, now you know the way in, don’t be a stranger.