Caleb Pirtle III, international best-selling and award-winning writer, is the author of more than seventy books, including three noir thrillers in the Ambrose Lincoln series: Secrets of the Dead, Conspiracy of Lies, and Night Side of Dark. Secrets and Conspiracy are now audiobooks on audible.com. The fourth book in the series, Place of Skulls, will be released during the spring of 2017. Pirtle’s most recent novel is Friday Nights Don’t Last Forever.

Pirtle is a graduate of The University of Texas in Austin and became the first student at the university to win the National William Randolph Hearst Award for feature writing. Several of his books and his magazine writing have received national and regional awards.

Pirtle has written three teleplays: Gambler V: Playing for Keeps, a mini-series for CBS television starring Kenny Rogers, Loni Anderson, Dixie Carter, and Mariska Hargitay, Wildcat: The Story of Sarah Delaney and the Doodlebug Man, a CBS made-for-television movie, and The Texas Rangers, a TV movie for John Milius and TNT television. He wrote two novels for Berkeley based on the Gambler series: Dead Man’s Hand and Jokers Are Wild.

Pirtle’s narrative nonfiction, Gamble in the Devil’s Chalk is a true-life book about the fights and feuds during the founding of the controversial Giddings oilfield and From the Dark Side of the Rainbow, the story of a woman’s escape from the Nazis in Poland during World War II. His coffee-table quality book, XIT: The American Cowboy, became the publishing industry’s third best selling art book of all time.

Pirtle was a newspaper reporter for the Fort Worth Star-Telegram and served ten years as travel editor for Southern Living Magazine. He was editorial director for a Dallas custom publisher for more than twenty-five years.

In addition, he is rapidly gaining recognition for his humorous and inspirational programs  and workshops developed for writer’s conferences and writing groups that are working to better understand the advantages of  creative writing and publishing in the midst of the digital eBook revolution. 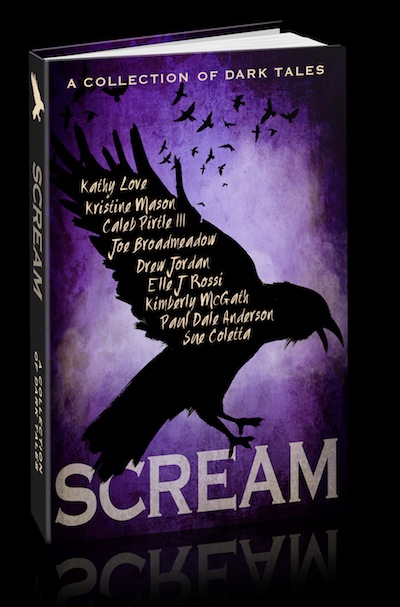 FIND Caleb AT RETAILERS BELOW:

Back to Caleb and Linda Pirtle Books