Angel Sefer: One of the Top 50 Indie Writers You Need To Be Reading 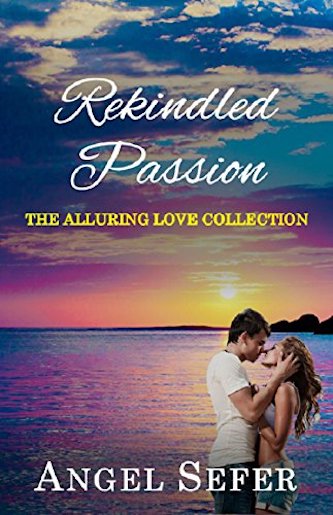 Angel writes mystery, thriller, and suspense romances where passion flares and danger lurks around every corner.

Multiple award-winning, bestselling author Angel Sefer was born in Athens, Greece and has studied and worked on both sides of the Atlantic. She holds a degree in Economics and divides her time between the corporate world and her true passion: writing mystery, thriller, and suspense romances where passion flares and danger lurks around every corner.

Angel lives in Athens, Greece, with the two loves of her life–her son and her husband–and is a member of several writers groups.

The Greek islands–alluring destinations that cast a spell on the visitor from the very first moment–are among her favorite settings. She has written a series of standalone mystery romance novels–The Greek Isles Series–each taking place on a different island.

In this series, dark mysteries mingle with sizzling romances while the exquisite beauty of the enchanting Greek Islands will steal the reader’s heart away.

Christina Sergiani was devastated when the love of her life walked out on her without saying goodbye. Four and a half years later, Alexandros Zafiriou returns to Ithaca—the awe-inspiring, mythical island of Odysseus—claiming Christina back.

Her heart is yearning for him, but her mind tells her otherwise. He lied to her once…why should she trust him now?
Alexandros came back to Ithaca to lick his wounds and try to put the shattered pieces of his life back together. But he is not alone now; he has a four-year-old little girl to take care of.

How can Alexandros explain to Christina what has happened? And if he did, would she believe and forgive him? 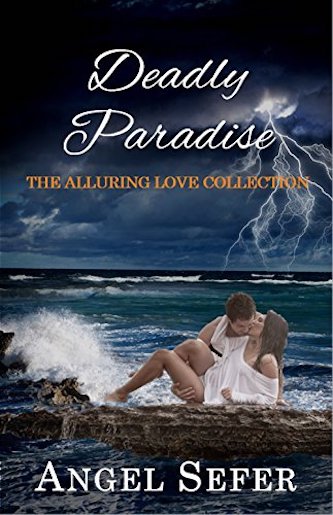 The only safe harbor for Natasha Ioannou is her grandfather and his seafront taverna on Naxos. But now, deadly secrets cast a heavy shadow on this Greek Island paradise.

When Angelos Dimitriou—a devastatingly handsome prominent attorney from Athens—finds Natasha unconscious on the steep rocks of a remote beach, he is caught in a web of conspiracy, extortion, and greed. But the feisty and brave young woman with the emerald eyes captivates his soul, and Angelos throws caution to the wind in order to protect her.

Naxos is a blissful paradise, but inside it lurks the malicious intent of a ruthless enemy. Caught in the eye of the storm, Natasha finds it hard to trust anyone. Will she ever open up to Angelos? And will he be able to save the blonde beauty from the threat hovering over her? 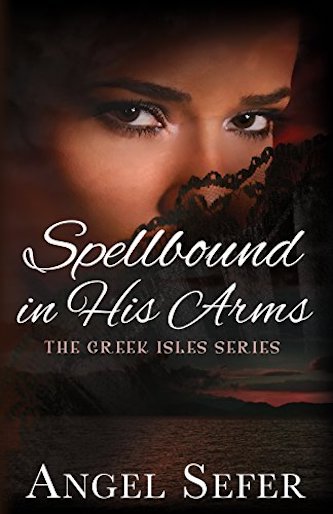 Spellbound in His Arms

Number 1 Bestseller, winner of the Crowned Heart Award for Excellence from InD’tale Magazine, 2014 RONE Award Finalist in the Mystery Category

Reporter Jackie Alexander and Detective Michael Apostolou are forced to work together to investigate the mysterious deaths of the heirs to the incredible fortune of Greek tycoon Andreas Demiris. But their suspicions and unanswered questions are devouring them, just like their rising passion for each other.

The action unfolds in Athens and on the majestic Greek Island of Corfu in the aquamarine waters of the Ionian Sea. 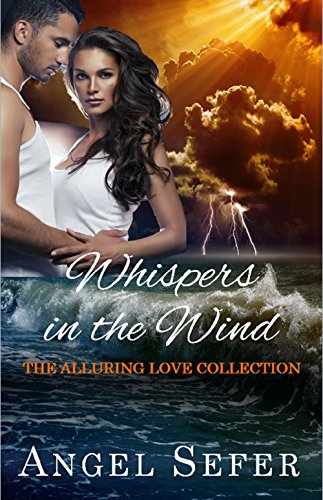 Whispers in the Wind

Blackmailed by a ruthless mastermind, Emily Stone finds herself on the Greek island of Alonnisos, impersonating the golden heiress of a luxury beach resort.

Seductive Captain Andreas Aliveris is torn between his irresistible attraction to the stunning imposter and his need to protect a loved one.

Can passion overcome suspicions and regrets in this game of danger, betrayal, and greed? 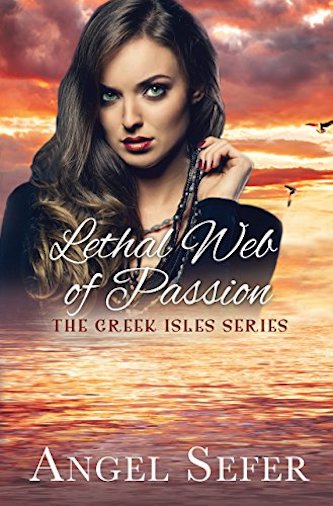 Eleanna Welsh has a secret… Ever since her father was forced to leave her family, she has been training in martial arts to confront the evil responsible for tearing her family apart.

The time for revenge has finally come… Eleanna has inherited a luxury resort on the Greek Island of Skopelos and with it an intensely seductive partner, Stephanos Ioannou.

As passion and peril collide, the mystifying island reveals more secrets than Eleanna could ever imagine. A mystery man, a ruthless assassin, a powerful Contessa, and lifelong enemies weave a lethal web of danger and betrayal. Can Eleanna make it out alive?

The action and passionate romance unfold on Skopelos—the breathtaking setting of the movie ‘Mamma Mia’, in the sapphire waters of the Aegean Sea.