Among the 100 Indie Books You should Read Before You Die 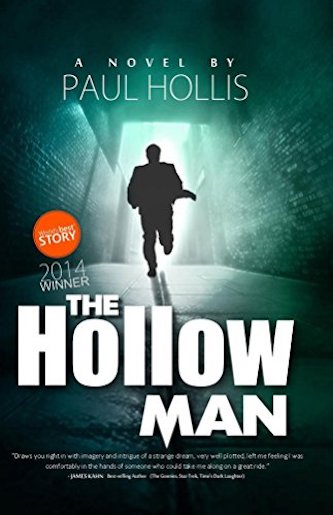 A terrorist’s plot, the assassination of a prime minister, holds the key to an apocalyptic plot to destroy Europe’s economy. It’s impossible to stop, but one man doesn’t know enough to think the world can’t be saved.

He’s no hero; not clever or capable, talented or tested. The Hollow Man is just trying to survive in an uncertain climate where terrorism is changing the rules of how we live.

“The writing is nothing less than superb and Hollis describes his scenes with stunning creativity.” ~ RAV, Amazon Reviewer 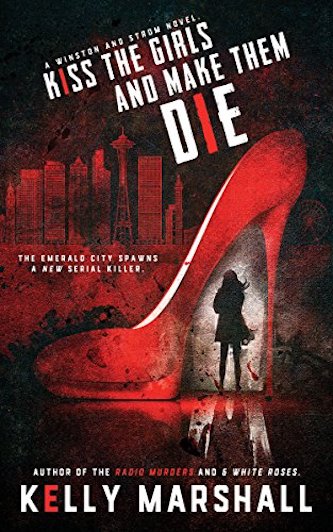 Kiss the Girls and Make Them Die is the third book in the Winston and Strom Novels. As one reviewer wrote: “Kelly Marshall writes compelling mysteries and dares you to come along for a ride you will never forget. Tension traps you immediately, then the intensity is strangled with fear.

In Kiss the Girls and Make Them Die, I found myself walking the same dark streets where a serial killer walked, the same deadly streets where the lives of beautiful girls can fall without warning into the frightening chill of a nightmare that ends only when they take their final breaths.

Detectives know a murderer will strike again, and time, like life itself, is a precious commodity that is quickly running out. Each new sundown may be someone’s last. Kiss the Girls and Make Them Die is a haunting, terrifying journey, and I dare you to breathe during the final fifty pages.” 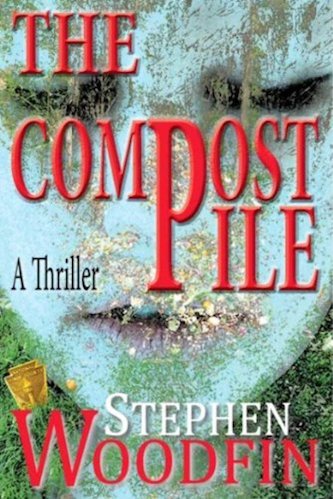 In this multi-layered legal/psychological thriller, the discovery of the body of a fifteen-year-old girl in a compost pile in a posh coastal neighborhood spurs an investigation that challenges traditional notions of guilt and innocence.

When a politically-motivated district attorney brings capital murder charges against a man-child, an aging uncle of the accused takes up his defense, recruiting a recovering alcoholic detective and another lawyer with his own demons to find out what really happened at the compost pile.

They come to suspect a conspiracy among members of the small community, a conspiracy not to railroad the accused, but to substitute in his place a prominent local personality, one whose past makes him deserving of a finding of guilt.

The Compost Pile is a tale of the blinding power of love, which motivates those in its grip to do whatever is necessary to make things right, even if justice be damned. 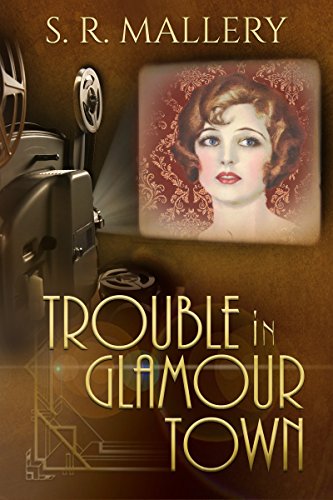 As real celebrities of the time, such as Clara Bow, Lon Chaney, Gloria Swanson, and Rudolph Valentino float in and out, a chase to find the killer exposes the true underbelly of Los Angeles––with all its corruption. 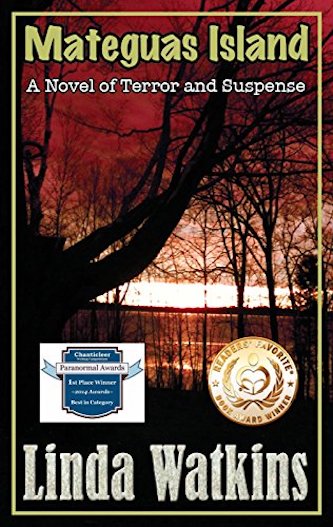 What could be more idyllic than to live on an island off the coast of Maine? That’s what Bill Andersen thought when he moved his family to Mateguas.

But Mateguas is more than just pristine beaches nestled between rocky shores. No, Mateguas is really something quite different…

As one reviewer said: Linda Watkins has written a fast-paced and unpredictable story that is both spooky and entertaining. Mateguas Island is an absorbing horror tale