Among the 100 Indie Books You Should Read Before You Die

Here, in no particular order, are the four books we are featuring today. 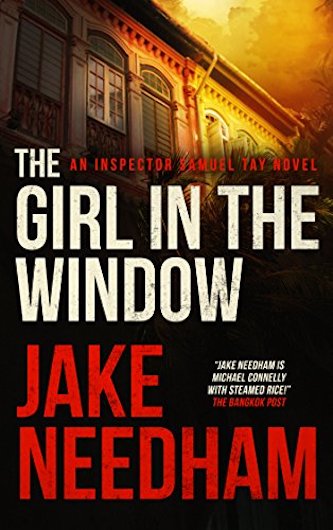 The Girl in the Window

Singapore is a good house in a bad neighborhood. Three hundred million Muslims live in Indonesia and Malaysia completely surrounding the barely five million people living in the secular city-state. Islamic terrorism in Asia may not get much attention in America or Europe, but it gets plenty in Singapore.

They’ve been hit once already. Not long ago, coordinated truck bombs laid waste to three American hotels in Singapore. Thousands were killed and injured. And everyone knows it’s just a matter of time before Singapore gets hit again.

Abu Suparman is the messianic leader of a radical group of Indonesian Muslims fighting for ISIS in Southeast Asia. Most people think Suparman was personally responsible for the Singapore hotel bombings. When Singapore receives a tip that Suparman is slipping into the country to meet a sister having cancer surgery, Inspector Samuel Tay gets the job of finding him before something nasty happens.

It seems at first to be a straightforward assignment. Tay is given two officers to work with him: his own sergeant, Robbie Kang, and Sergeant Linda Lee, a capable officer with whom Tay once had a disastrous and blessedly brief personal relationship. All they have to do is keep the sister under surveillance until she leads them to Suparman, right?

The surveillance turns into a shambles, people die, and Suparman vanishes. Tay’s only clue to what really happened that rainy night on Serangoon Road where everything went down is a girl he briefly glimpsed watching it all from a building next door.

Tay’s quest for the girl in the window takes him on a terrifying journey into a no man’s land where there are secrets so big governments will kill to protect them. With the help of John August, a shadowy American with murky connections, Tay battles governments determined to bury the truth in order to unmask the politicians using their power and position to hide their own crimes.

Tay knows exactly how to do that. If he can just stay alive long enough.

Human Trafficking terrifies her. Seeing it face-to-face forces her to act.

In 2015, Crystal Moore encounters a slave in Dallas, Texas — a slave trapped not by chains, but by threats her two girls held hostage in the jungles of Mexico will be killed if she escapes.

To naïve Crystal, it’s clear. The children must be rescued first, or the mother will never escape, knowing the brutal man in Mexico would kill the girls.

Crystal would like to forget it, but her conscience will not let her.

She goes to Mexico and secures the help of mysterious Juan Grande. If she succeeds, mother and children will be free — but Crystal will have two powerful and ruthless men, one in Texas and one in Mexico, who want her dead and will kill anybody who gets in their way. If she fails, she will be sold as a slave.

Lambeth Group agents, Zoe Tampsin and Gavin Shawlens, prepare to investigate the unusual death of a government defence scientist. Someone is determined to stop them before they get started. Zoe uncovers two unfamiliar words, Tabula Rasa. The only other clue is the curious behaviour of the dead scientist’s son, Ramsay. 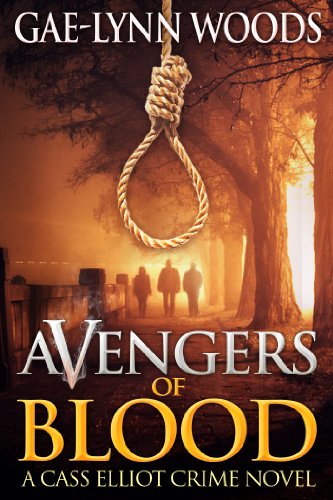