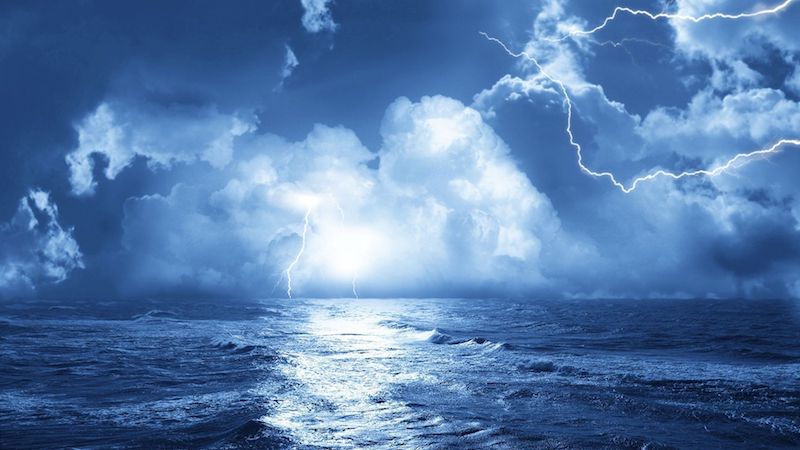 It held a tiny cargo, a wooden box, and wedged inside was a baby girl. She was alone but had not been abandoned.

IT BEGAN with a storm.

Nothing out of the ordinary.

It was little more than a gale blowing across the sea during the chilled evening of March in 1871. A ship’s captain battled the winds, fighting the swells of the Atlantic, headed toward the distant shore.

It wasn’t so far now.

He could see the splinter of a beam from the lighthouse flashing at him.

Only a half a mile to go.

Only a half a mile from safety.

The ship suddenly trembled, and the captain heard the deadly, crackling of lumber breaking hard and in agony against the rock ledge.

The captain looked around him. The ship was taking on water.

It was quiet for a moment.

Then came the screams.

Only a half a mile to go.

He would never make it.

Even the screams had died away.

The cold, bitter seawater churned around his knees and kept rising. The winds battered his ship. The rains lashed at his face.

Early the next morning, as faint shards of light swept the shoreline, the keeper of Hendrick’s Head Lighthouse and his wife began picking through the debris that had washed up on the rocks.

A dying ship was a rest.

A captain, his crew, and his passengers had been drawn to the unforgiving ebony floor of the Atlantic.

The keeper heard a faint and gentle cry in the wind. He and his wife found a feather mattress bound with a rope.

It held a tiny cargo, a wooden box, and wedged inside was a baby girl. She was alone but had not been abandoned.

Some heartbroken mother had done her best to save the baby, to cast her to the sea and pray that the ocean would not claim her.

There had been a prayer.

The family of the lighthouse kept her as its own. They looked for any trace of the mother until all traces had been washed away and buried by the sea.

But on some nights when the sky is dark, and a gale stalks the rim of the Atlantic, the silence is broken by a faint cry caught in the throat of a distant wind.

“It’s the mother,” I am told. “She walks among the rocks, and sometimes you can see her shadow outlined against the ocean. After all of these years, she is still searching for her baby.”

“Has anyone ever seen her face?”

“We only hear her grief.”

“She keeps coming back.”

It began with a storm.

It has yet to end. 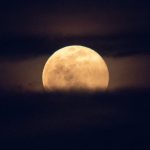 America’s Mysteries: Temptation of the Moon