What does Alan McDermott have planned for the New Year? 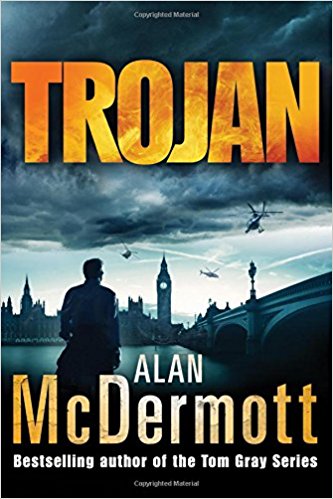 So, my task for 2018?  Come up with something truly original that fans of the action-thriller genre can relate to.

Well, 2017 started off much as 2016 ended; with a work in progress that wasn’t progressing in the slightest.  I’d started my new novel in the usual way.  The seed of an idea came to me one day, and I just started writing.  After a few hundred words, I made notes for the next few chapters, but it was such a slow process.

I’ve lost count of the number of times I got stuck.  Days, even weeks would go by before I found enough inspiration to add to the manuscript, but the next block was just around the corner.

In all, it took me seventeen months to finish Driscoll: Run and Hide, and as always, it was straight onto the next idea.  Only this time, I didn’t have time to sit and write, so I just made notes over the next few days.  That turned into bullet points, then into full-blown chapters ideas.

Within a week I had 35 chapters planned, and as soon as my wife set off for a two-month holiday, I began writing the second Driscoll novel.  That was the best 48 days of my writing career.  I worked twelve hours a day, every day, and finished the book before she returned.

Now, I’m back to square one.  Looking for an idea that I can turn into a three-book series.  The only problem is coming up with something original.  I thought about an MI6 agent, but that’s already been done in the form of James Bond.  An ex-soldier?  Did that with Tom Gray.  A group of high-tech vigilante do-gooders?  The PRIMAL series by Jake Silkstone has that covered.

So, my task for 2018?  Come up with something truly original that fans of the action-thriller genre can relate to. 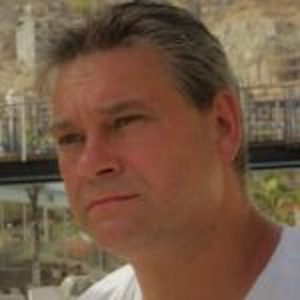 Alan McDermott lives in the south of England and is married with beautiful twin daughters. He recently gave up his job of creating critical applications for the NHS to write action thrillers full time.

His debut novel, Gray Justice, was very well received and earned him bestseller status. The next two books in the series — Gray Resurrection and Gray Redemption — were enough to attract the attention of a major publisher, and he has since added Gray Retribution, Gray Vengeance and Gray Salvation to the list.  Alan’s seventh title, Trojan, is a spinoff featuring MI5 agent Andrew Harvey, released in 2017.