If you could accomplish one thing, what would it be? 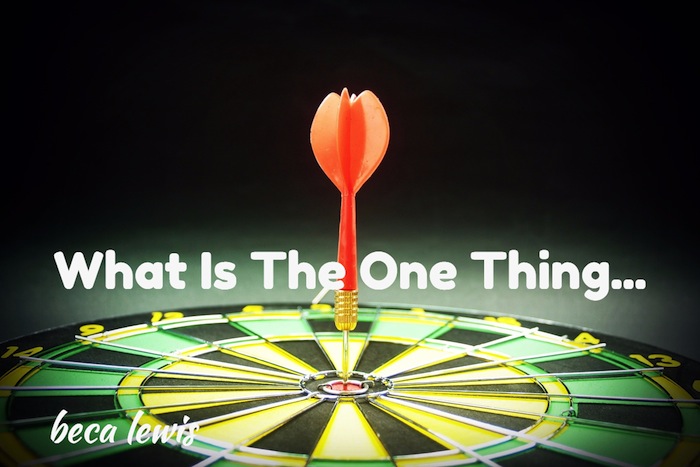 While I was there, I had an epiphany. I had to publish Living In Grace, and I had to do it right then.

The road into the campground went right by the building where we worked. There was an outer room where visitors entered for their appointment to see one of us. A phone sales team had called them and set the appointment. They had come to learn about owning a membership in the campground.

We were on a number system. “You’re next,” was the call to put down whatever we were doing to distract ourselves. It was our turn to sell the prospect, usually a couple, the value of belonging.

It was 2001. Del and I had moved to Ohio for a short time to see his family, but I needed to work in the meantime. Years before I had decided that if I knew how to sell, I would always have a job. That turned out to be true in this case. I was hired the day I applied.

While we waited for our turn to talk to a prospect, the rest of the sales team spent their time either gossiping or smoking or trying to grab a few moments of sleep. I was busy on my computer. I had almost finished my book Living In Grace, and I was teaching myself how to code the websites I wanted to have.

This passion for what I was doing kept me from going crazy in that back room. That, and I usually enjoyed talking to the people assigned to me.

After an initial “hello” I would lead my prospects out to my car that I had bought just for that job. It was a CRV with four-wheel drive. Necessary, because in the winter I would be driving through banks of snow to get to the cabins that I showed the potential buyers.

Back in the big sales room, we pitched the deal.

The manager sat in a room off to the side. He rarely talked to anyone, but he could hear what we were saying. One day, he and the assistant manager called me into the office.

“You get pretty friendly with all those people don’t you?” he asked.

“Sure! I enjoy talking to them.”

“Well, I can see you have a good record here, and obviously you do well, but there is one thing wrong.”

I remember thinking. “Who cares, this is temporary.” But what he told me has stayed with me.

He said, “Sell only one thing at a time.”

Right. Of course, I was.

I took a short vacation in February 2002 to see my California family. While I was there, I had an epiphany. I had to publish Living In Grace, and I had to do it right then.

It would take every last bit of our savings, but I decided that it was the most important thing I might ever do. Del agreed. I could always get a job.

But, first, finish the book and publish it.

I called the campground from California and told them my plan and that I would not be returning to work. Assistant manager, Joe said, “Go for it. We know you can do it.”

We didn’t know a single thing about self-publishing. This was when self-publishing was expensive and confusing. But we still managed to publish and print the book in only two months. We did it in time to be presented at the May book convention in New York City.

Two months. We were focused. Nothing has been the same since then. I met people at the convention that I still consider to be dear friends.

The book changed our life, and I have heard that it has changed readers lives too.

I still ask myself, “What is the one thing you want to accomplish? Focus on that. One Focus.

I still have one focus. Sometimes the outcome of that focus is a book, a podcast, a blog, coaching, a story, or a drawing.

But I am selling only one thing. The necessity of shifting perceptions towards the infinite. Towards love as omnipresent. Towards the power of living in grace.

That wasn’t the end of my story with the campground. Later that same summer they hired me to teach a workshop for their sales team. I had learned the idea of just one focus from them. As a result, almost all of them bought The Shift Course, and the book Living in Grace, including Joe and the manager.

One focus. What is yours? 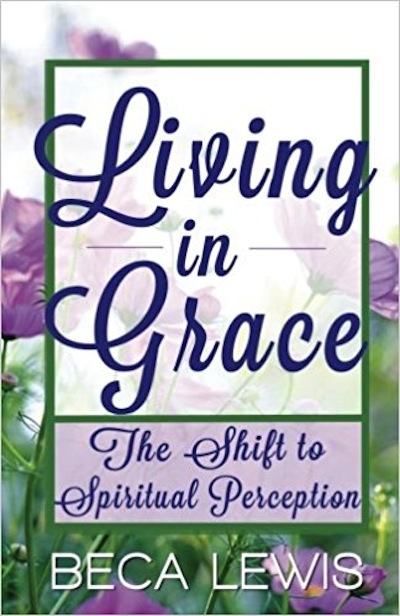 to purchase your copy of Living in Grace on Amazon.