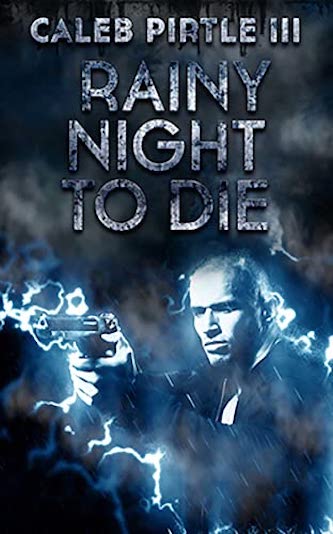 Little did I know at the time that Ukraine, a year or two later, would have captured us all with the devastation of war with Russia.

I knew there was tension between Russia and Ukraine.

Ukraine was once a part of the Soviet Union.

Russia has long schemed to bring Ukraine back into the fold.

The fuse had been long burning.

It sounded to me like the seed of a noir thriller, so I wrote Rainy Night to Die as the second book in my Man on the Run series.

Little did I know at the time I wrote the book that Ukraine, a year or two later, would have captured us all with its spirit of resilience, resistance, and heroism in the devastation of a real war with Russia.

He is a rogue CIA assassin on the run.

He works for an intelligence agency the CIA no longer recognizes.

It can be deadly

Rainy Night to Die was set in Odessa in Ukraine.

The novel is called Rainy Night to Die.

The Russians are waiting on the road to the sea.