The Unexplained: Mysterious encounters with UFOs

Several organizations have made lists of prominent UFO cases and have created their own Scale of Credibility.

Since the first early publicized UFO sightings in 1947, Americans were deeply drawn into the mystery and curious as to what they were.  Were they really aircraft piloted by aliens from other worlds?  More and more reports rolled in and the U.S. Air Force documented them but downplayed their possible extraterrestrial origins.

Sometimes-Air-Force-consultant, Joseph Allen Hynek eventually distanced himself from the Air Force on the subject.  He was convinced that a certain percentage of the sightings deserved further examination.  He had worked out a Scale of Close Encounters that is still used today.

Close Encounters:  of the First Kind—a craft is sighted, preferably 500 feet away or closer, with an angular extension and detail, of the Second Kind—a UFO event in which there is a physical reaction (animals are spooked, electrical gadgets go haywire, earth is scorched, etc.), of the Third Kind—an animated entity is present.  This can be a robot, a humanoid, or seemingly other humans.  Others have expanded Hynek’s scale.

Several organizations have made lists of prominent UFO cases and they have often made their own different kind of scale.  It is a Scale of Credibility to go with their lists, rating each encounter with a number. One such list-maker is Newsweek Magazine.  Other lists with credibility ratings have been reported by Reader’s Digest, the History Channel, and scientific journals.

In the Credibility Scale, one point is given for each new layer of credibility.  Here are some examples of what constitutes one point:  one point for a sighting by multiple witnesses at the same time, one point if one of the witnesses is an expert witness, one point for an actual photograph, one point for a film or video of the object moving, and one point for a flying pattern or configuration that could not be made by current aircraft.  There is no doubt that one or several points could be added if the moving craft was recorded by highly technical equipment such as infrared photography, radar tracking, or technology that is still in its infancy.

The Newsweek scale is new to me.  They have made a list of the most credible UFO encounters and the scale number is listed with it.  I went over the list with my beady little eyes.  I was surprised that some of the best-known UFO incidents had such low ratings.  The Roswell Incident got only a credibility rating of 2.

Several famous incidents have ratings of only 0.  This is because there was only one witness.  The 1952 Incident in Washington, D. C. gets 3 credibility points.  I have gone through the list looking for the ones with the highest points of all.  Those would be 6-pointers.  They are not nearly as well-known as Roswell.

I decided to examine one of the 6-pointers in greater detail.  I chose the fairly-recent UFO incident that occurred in 2013 in Aguadilla, Puerto Rico.  In April of that year, the UFO appeared flying low in the sky across the Rafael Hernandez Airport runway.  It did not give any warning signal.  It did not emit any sound.

Its presence on the runway was disconcerting and delayed a flight.  An infrared video of the UFO was captured by aircraft belonging to U.S Customs and Border Protection.  The video was handed over to the Scientific Coalition for UFOlogy by someone described as a whistle-blower.

The video is online and you can see the UFO whizzing along the treetops at what is described as 100 mph.  It has been analyzed by the SCU.  It is spine-tingling to watch and realize that no one knows what it is.  As you are watching, at one point it seems to split in half and go beneath the water.  There it goes, for a distance, at 80 mph, then resurfaces.

Other incidents that got the 6-point rating are the USS Nimitz Tic Tac Incident in California in 2004, and the F/A-18 Super Hornet Go Faster Incident on the East Coast in 2015.  Both involve Air Force Pilots as witnesses 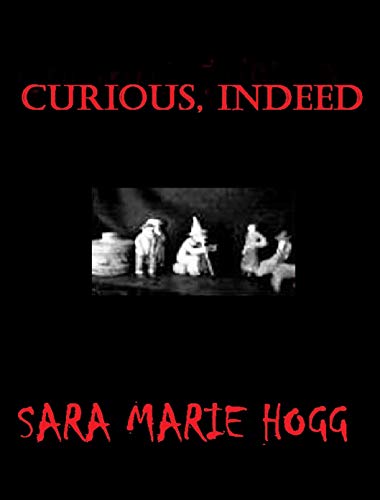 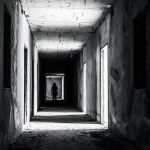