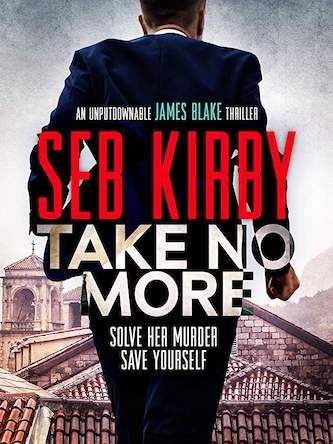 Review: Action-packed from page one, and the reader is instantly thrust into murder, suspense, and intrigue.

Kirby is also the author the psychological thrillers  Each Day I Wake, Sugar for Sugar, and Here Lies the Truth, as well as the sci-fi thriller, Double Bind.

An avid reader from an early age – his grandfather ran a mobile lending library in Birmingham – he was hooked from the first moment he discovered the treasure trove of books left to his parents. Now, as a full-time writer, his goal is to add to the magic of the wonderful words and stories he discovered back then.

He lives in the Wirral, UK.

He will stop at nothing to uncover the truth.

When James Blake discovers his wife murdered in their London home, he is determined to avenge her, and bring her killer to justice.

As the prime suspect, he flees England and sets out on a journey that takes him to Florence, Venice and into a shadowy underworld of death and corruption.

The trail that will lead him to the killer is filled with terrible danger, and will reveal a shocking conspiracy, behind both her death and a lost fortune. 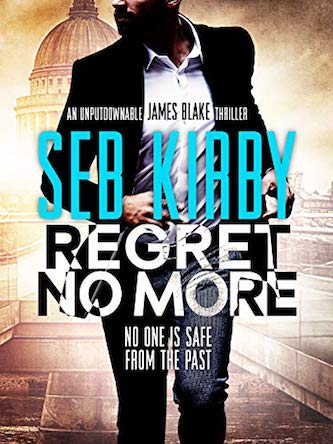 No one can escape from the past.

James Blake and his family were safe and secure  – until he received a phone call that could mean only one thing: their enemies knew where they were.

A stolen Picasso lies at the heart of an international conspiracy that reaches into the life of a prominent US politician, with devastating consequences not only for him but for anybody who happens to be caught up in the crime.

Wolfgang Heller, a ruthless assassin, is seeking to eliminate those who have any knowledge of the theft. James must come out of hiding and face the threats to his family by putting his life, and the life of his brother Miles, on the line.

The scintillating thriller of murder, corruption and conspiracy, and second in the James Blake series. 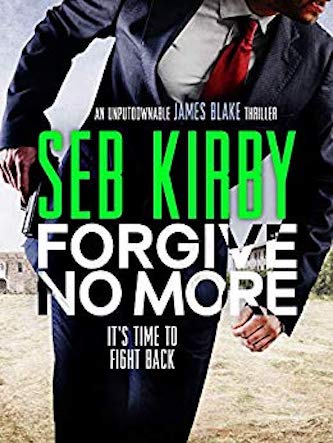 No more running, no more hiding – it’s time to fight back.

The Blake family can only live in security if the truth about the conspiracy threatening their lives is brought into the full light of day.

As the stakes are raised higher than ever before, James must return to Italy to confront those seeking to destroy those he loves. Forces from around the world, from Washington to Munich, London to Tijuana, are ranged against him.

As the mystery begins to unravel, a shattering revelation emerges. Dark secrets have survived down the centuries and are in the hands of those who threaten not only him, but the entire world…