Daily Review: Things He Hadn’t Told Her by Vicky Whedbee 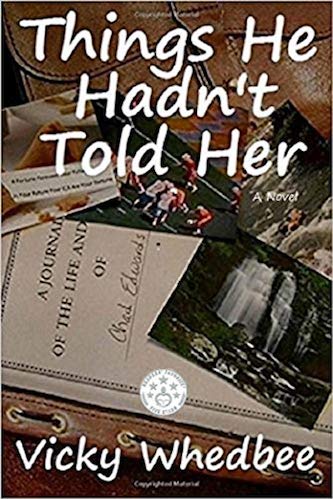 What if you never got a chance to say goodbye, or to say the things that really mattered?

Years later in college at the University of Tennessee, Chad is a student of Sports Medicine, and Cole is the Vol’s star quarterback.

That’s where they meet Maggie Thompson. Ask either one of them and they would tell you, “Maggie is perfect”.

So, it’s no surprise they both fall in love with her. As fate would have it, Maggie falls in love too, but only one of them is the recipient of her affections.

It’s what happens next that will surprise you. 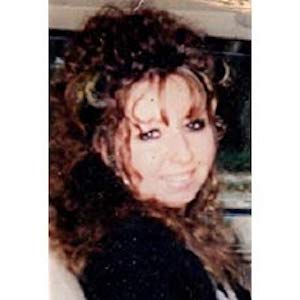 What if you never got a chance to say goodbye, or to say the things that really mattered?

That’s the feeling that really drives Vicky Whedbee’s Things He Hadn’t Told Her, and feeling is what this book is all about.

Following snapshots in the lives of Chad, Cole, and Maggie, this book brings you along an emotional journey about second chances and thriving in the face of tragedy.

Heartfelt, realistic, and well written, this one’s great for anyone who’s been neglecting their tissue box!

This is a good,heart touching story of life, love and great friendship.

The story follows two friends had Edwards and Cole Edwards, beginning in grade school.Later in life their friendship circle expands to add Maggie Thompson. Only problem, although they all love each other and stay friends, secretly, Chad is saddened and delighted when his two best friends marry.

This is the story of their lives.

The story is fairly straightforward, although the teaser hints at maybe a dark secret hidden, the secret wasn’t quite what I thought, but the author gives an equally interesting alternative to what I expected.

THINGS HE HADN’T TOLD HER by Vicky Whedbee is a fictional story about three people from Knoxville, Powell High, UT Football, and Titan Football. Chad and Cole have been best buds since first grade.

As students at UT, Chad is a sports medicine student, and Chad is none other than the star quarterback for the Vols.

They’re practically inseparable, but Chad is the studious one, and Cole “just wants to play football” the rest of his life. They both suddenly fall in love with the same young lady, Maggie Thompson, a student from a farm in Parrottsville, Tennessee, but Chad never lets his love for Maggie be known until it is too late;

Cole makes the proverbial touchdown with Maggie. Chad has kept a journal since high school, so the only relief for his heart’s pain is on those pages.

Very serious events come into the lives of the three, and the outcome looks very uncertain, until Maggie finally learns, many years later, the things he hadn’t told her. It’s a pretty good story.

I thought it had a little too much description, but the story was a sweet one.

Please click HERE to find Things He hadn’t Told Her on Amazon.