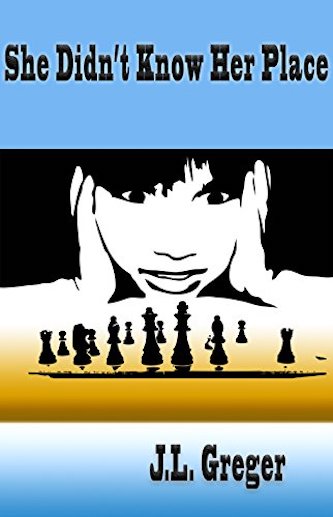 Would you rather be fired or face criminal charges?

Dana Richardson faces that dilemma in her new job at a state university in New England. A research center, which reports to her, is falsifying data to help industrial clients meet federal pollution standards, and the last woman who tried to investigate the problem, died under suspicious circumstances.

When Dana Richardson accepted a new administrative position at State University she looked forward to the challenge of shaping an evolving program. But it isn’t long before she uncovers rampant corruption, which could jeopardize the university’s grant applications and possibly warrant criminal fraud charges.

There are even campus rumors of Mafia or Russian mob involvement.

The president and most of the university hierarchy seem to have turned a blind eye to the situation and are more inclined to protect their own interest rather than solving the problem.

Ignore the issue, and she could be the one facing jail time.

There appear to be few people Dana can trust. As she delves deeper, Dana discovers her predecessor died in a suspicious accident. And now someone is stalking her.

An absorbing read with a multitude of suspects, twists, and insights into academic politics.

This academic thriller is steeped university politics. Anyone who has been on a campus will recognize the general setting and bureaucratic atmosphere. What sets this novel apart is the intrigue wrapped in legal intricacies that have been set in motion against heroine Dana Richardson.

After accepting an administrative position at a New England state university, she discovers criminal corruption that included Russian mob ties.

When she acts to save the school from financial penalties, those involved act to protect their turf. She soon discovers the woman who previously held her position, died in a suspicious accident.

And now, a volatile member of her faculty is following her. The tension ramps up at the dramatic conclusion. This university mystery offers an inside look at the complex world of higher education.

Please click HERE to find She Didn’t Know Her Place on Amazon.