What does author Scott Bury have planned for the new year? 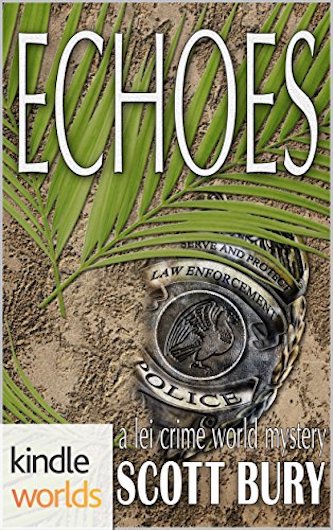 I will return to the series that started my career in fiction: Historical Fantasy

Based on the very favorable response to those books, I have decided to start a whole new, stand-alone mystery series. This one features a young private investigator named Tara Rezeck (which means “risk”), a single mom and law-school graduate. The first book, Wildfire, is set in California wine country during the wildfires that devastated Sonoma and Napa counties.

Last year, I published the concluding novel of the Eastern Front trilogy, the true story of a Canadian-born citizen drafted into the Soviet Red Army during World War II. This year, I will release all three books together as a single boxed set.

I am also making all three volumes, Army of Worn Soles, Under the Nazi Heel and Walking Out of War, available on all book e-retailers in addition to Amazon.

Finally, I will return to the series that started my career in fiction. I am hard at work on the second volume in the Dark Age trilogy. That began in 2012 with my historical magical realist novel, The Bones of the Earth, which was very well received by critics, reviewers and readers.

The sequel, also Book 2 in the series, will be called The Triumph of the Sky—and for anyone who knows my plot twists, you’ll agree that you won’t be able to predict where this one is going.

All in all, I think that’s a pretty ambitious plan for the next twelve months. 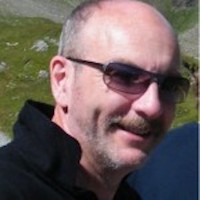 His first published book was The Bones of the Earth, a historical fantasy, followed in 2013 with a “50 Shades” spoof, One Shade of Red, in 2013. Then came the first volume in his Eastern Front trilogy, Army of Worn Soles, a memoir telling the story of a Canadian drafted into the Soviet Red Army in the Second World War.