Waiting for the chilling touch of fall 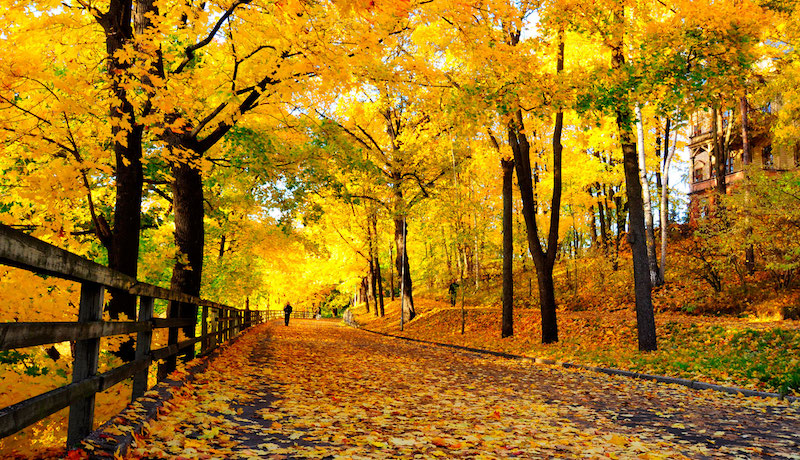 BY FEEL AND CHILL AND TOUCH,

IS THINKING FALL TOO MUCH?

A touch, that is.

So if a touch is here, can full fall be far behind?

Near enough to tempt?

Take humidity with you.

Been lookin’ for ya.

Spicy pumpkin drinks and eats ‘n’ treats are all about.

Have been for days ‘n’ days.

So where is the colorful foliage?

Could it be that each year about this time we get a bit overly-anxious for fall’s arrival?

Something, at least for those of us of a certain age, akin to kiddos awaiting Santa Claus?

Officially, days then get shorter.

Impatience for fall at full measure.

What does Ol’ Roger’s Almanac say?

Despite what the calendar says.

Take it from me, the wise octogenarian.

Or is it wiseacre?

Anyway, take it to the bank.

That’s the night to take a wrap to the football game.

The night you’ll first think and then say out loud:

Start embracing it, welcoming it, saluting it by its more formal, respectable name – Autumn!

But go ahead, it’s never too early to start enjoying that nip, that touch in the air.

Those irresistible thoughts of fall ‘n’ all.

Maybe just the thought of it will hold you, help quell the excitement of its promised coming until it actually gets here.

Here by hint, by touch right now or still more hot days away, we’re ready for its arrival.

Until it gets here, we’ll gladly accept today’s hint, touch of it.

That familiar nip in the air that delights, proclaims:

And leave you with this cooling thought:

“It is the summer’s great last heat,

“It is the fall’s first chill: They meet.”

Roger Summers is a journalist, author, essayist and teller of tall tales – and maybe some short ones, too. He is the author of the short story collection: Heartsongs from a Washboard Road. 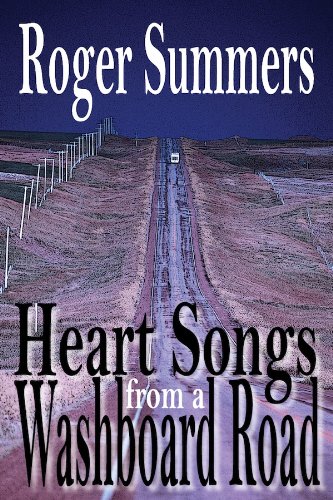