I’m always surprised at how the story ends. 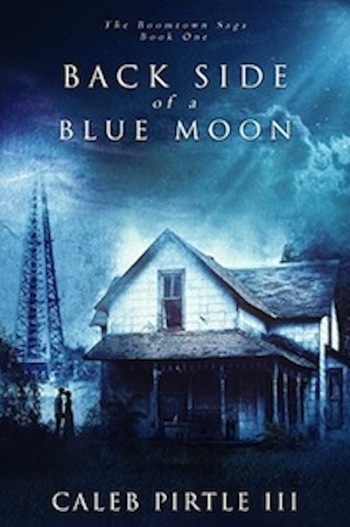 I am only a spectator, standing on the sidelines, watching what happens, eavesdropping and listening to what the characters say to each other.

WE ALL WRITE our novels differently.

What works for me may never work for you.

What works for me may never work for anybody.

I don’t know the story or any of its twists and turns when I begin.

I have no idea how the characters will interact with each other.

I have no idea how the characters will meet.

Generally, other than my protagonist, I don’t even know who my characters are.

Don’t know why they show up.

Don’t know if they are friends.

And, more than once, I’ve been disappointed.

And in my stories.

When writing a novel, I take the backward approach.

I decide on a destination.

And then I go back and try to figure out how to get there.

The shortest distance between two points is not always the best way to go.

That gives my characters one great advantage over me.

They know how the story ends.

So I always have to re-write my endings.

And then I generally have to go back and re-write my beginning again.

I am only a spectator, standing on the sidelines, watching what happens, eavesdropping and listening to what the characters say to each other.

Who wants to escape?

I think I know.

Will he fall in love?

Will he even meet a girl?

I think I know.

He usually falls in love with the wrong girl.

In Place of Skulls, I knew who was the final target before I ever knew why the shot was fired.

I’ve just finished writing Last Deadly Lie, and, all along, I knew a betrayed woman would seek and exact revenge, but I didn’t know why she felt betrayed.

Did she have a good reason?

I watched her life being torn apart for more than two hundred pages and discovered she had a damn good reason.

In Back Side of a Blue Moon, I knew a con man came to a dying town in the midst of hard times and the Great Depression.

I knew he was promising to find oil.

I knew he would fall in love with a beautiful widow.

I just didn’t know she had murdered her husband.

Neither did my con man.

I was running out of pages.

And the ending was nowhere in sight.

And suddenly a shotgun fires in the dead of night.

Did anyone dig a grave?

The ending made so much sense I wondered why I didn’t see it coming.

And so it goes.

For me that’s why living my life is so similar to writing my novels.

I don’t know where I’m going.

I don’t know when the final word will be written.

But until they are scrawled on a blank page, I’m like the lines from an old country western song: Please don’t tell me how the story ends.