Elle loves laughter, wit, sarcasm and sunshine equally as much as she loves all things macabre.

And I’ve tried to write short stories, both long and short.

And I believe Ernest Hemingway was right.

He said: “Anybody can write a novel. It takes real skill to write a short stories.”

Give writers three hundred pages, and and they can stuff the story all in, not unlike packing sausage into hot dogs.

But tell the story in twenty pages or less?

Every word has to be the right word.

Every sentence has to sing.

The opening must be a throat grabber.

The ending should leave you breathless.

That’s why I so admire the work of Elle J Rossi.

Nobody writes short stories better than Elle, and she has just released four spell-binders on Amazon.

They will tantalize, then haunt you for a long time. A journey into her short stories is a trip into dark places you have never been before and may never go again.

But you were glad you did it once.

If you haven’t read Elle’s short stories, you should.

If you don’t read them, you will have lost out on the best the written word has to offer. 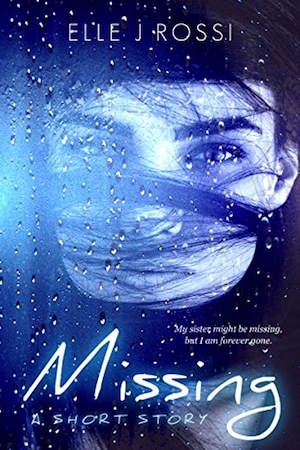 But I am forever gone.

She thought she could handle New York City.

She was dead wrong. 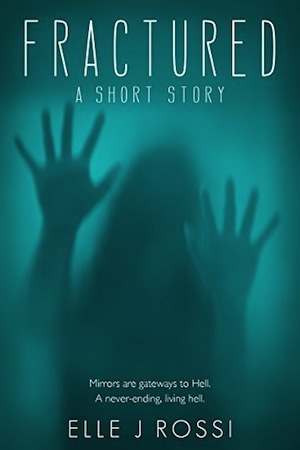 Mirrors are gateways to Hell. 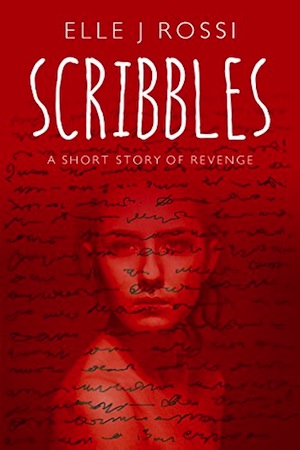 Elle writes about herself:

If I had to describe myself in one phrase, I’d say I’m a complex contradiction. I love laughter, wit, sarcasm and sunshine equally as much as I love all things macabre. I like dirt roads and city sidewalks, country music and Mozart. I like ripped jeans and pretty dresses, tailgates and museums.

My bookshelf is no less eclectic. Give me a romance, paranormal, contemporary and everything in between. I’ll have that in one hand and a thriller or horror in the other. My love for reading transformed into a love for writing, and telling tales has become my thing. I’ve penned paranormal and contemporary romance, urban fantasy, horror and thrillers. All my stories lean to the darker side, which probably says more about me than I should divulge.