Where do you find the greatest mysteries? 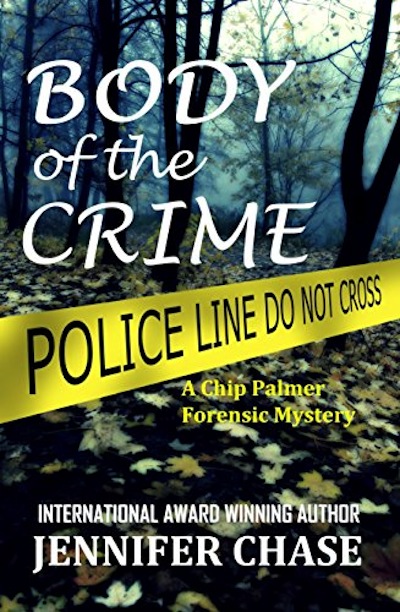 Good detectives in a story must be able to look at a crime scene or a situation and be able to see what no one else sees.

Want to want a crime solved with grit and ingenuity?

Mysteries and thrillers that reside between the covers of novels have sleuths who know how to fit the puzzles of a crime together the way an old-time, old-fashioned editor for a pulp fiction said they should.

They seek out clues.

They must be clever.

They must be able to look at a crime scene or a situation and be able to see what no one else sees.

They must be able to think like the villain in order to catch the villain.

On television these days, detectives or investigators don’t have any of these traits.

They depend on fingerprints.

They depend on DNA.

They depend on facial recognition software.

They depend on computers to run down credit card and bank records.

They depend on GPS information hidden away in cell phones.

And if they didn’t have camera surveillance footage from every street corner in town and from every corner of the room where a crime was committed, they would be as lost as a goose in winter windstorm.

On television, machines do it.

You can have the new breed.

You can have the high-tech detectives.

You can have the machines if you want.

They’re tough when they have to be tough.

They can be hardboiled.

They can be gentle.

They outthink the bad guys.

They outwit the bad guys.

They trap the bad guys with cunning, guile, and imagination.

It may seem they are one step behind.

In the end, they are always one step ahead.

And they would get their man – or woman – even if the only machines ever invented had been a handgun and fast car.

What would a real detective think about it?

Raymond Chandler put it this way: When I got home I mixed a stiff one and stood by the open window in the living room and sipped it and listened to the groundswell of traffic on Laurel Canyon Boulevard and looked at the glare of the big angry city hanging over the shoulder of the hills through which the boulevard had been cut. Far off the banshee wail of police or fire sirens rose and fell, never for very long completely silent. Twenty four hours a day somebody is running, somebody else is trying to catch him. Out there in the night of a thousand crimes, people were dying, being maimed, cut by flying glass, crushed against steering wheels or under heavy tires. People were being beaten, robbed, strangled, raped, and murdered. People were hungry, sick; bored, desperate with loneliness or remorse or fear, angry, cruel, feverish, shaken by sobs. A city no worse than others, a city rich and vigorous and full of pride, a city lost and beaten and full of emptiness. It all depends on where you sit and what your own private score is. I didn’t have one. I didn’t care. I finished the drink and went to bed.

Into such scenes a great mystery always goes.